With the astounding success of the first two instalments of his comedy show, Nigerian Comedian, Akuidolo Orevaoghene, popularly known as Forever, is set to rock the comedy stage for the third time with a repackaged edition of Forever Funny With Forever.

‘It is an unrestricted expression of Forever the Comedian and an opportunity for Nigerians to fully experience his witty and comical performances and possibly launch him to a new level on the Nigerian comedy scene.’ CEO Seats & Tickets; Emeka Ebeniro said.

The comedy show is powered by Expertise Events and will be hosted by Grand Komanda Supporting comic acts for the night includes: Efe Warri Boy, Mr. Paul, Loudvoice, Ebube, Kelvinsapp, Ovy Godwin, Phage, among others.

‘On the 2018 edition of the show, we had the privilege of having some of the funniest men in the country grace our stage and this year, we have carefully selected some wonderful comics for the 2019 edition at the Muson Centre.’ Foreve recapitulated.

The comedian said the concept of Forever Funny with Forever is to inspire Nigerians that all dreams are valid and hopefully inspire the next generation to believe in themselves and in doing so, achieve their dreams while focusing on the growth process.

The event, which is packaged by Seats + Tickets and 111 Media Production, is slated for April 7 at the Muson Centre, Onikan.

Commenting on how often he intends to showcase, the comedian added, ‘Forever Funny with Forever is not going to be an annual comedy show as there are many parts to me.

We would be taking a break next year so as to focus on some other parts of the Forever Brand, which will hopefully reflect positively when the show returns.” 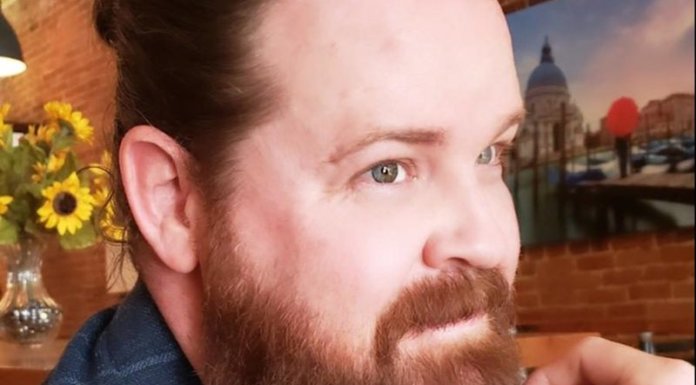