The Chairman, House of Representatives ad-hoc Committee investigating the activities of Pension Fund Administrators (PFAs), Hon. Johnson Agbonayinma, has threatened to issue a bench warrant to compel PFAs to appear before the committee, if they fail to attend the public hearing slated for today.

The House had after a resolution passed in February 2019, ordered the committee to start investigations into the activities of the National Pension Commission since April 2017 over allegation of violation of the Act establishing the commission and the N9 trillion pension fund.

But lamenting that the PFAs and other stakeholders are deliberately avoiding the ad-hoc committee during an interview with journalists in his National Assembly office, Agbonayinma said: “We would have no option than to apply the law. That is we would have to seek approval to issue bench warrant so that they can be compelled to come to appear before this ad-hoc committee. To the PFAs that refused to appear before this ad-hoc committee, we would do just that; anyone, not just PFAs that are invited; banks, PenCom,” he said.

The apparently angry lawmaker displayed a letter signed by the Executive Secretary, Pension Fund Operators Association of Nigeria, Susan Oranye and addressed to the ad-hoc committee where it was stated that “On behalf of the invited Pension Administrators, we regretfully wish to inform you that they would be unable to attend the scheduled meeting as requested due to prior industry engagements slated for the same day.”

Reacting to the development, the committee chairman said: “We have been having different issues of people trying to avoid coming to the public hearing. We had our first public hearing – in order for us to continue with our investigations that was slated for Thursday, I believe some people are trying to derail of the wheel of the progress of our ad-hoc committee.

“We invited different PFAs, we invited the PenCom, the Acting DG, the Nigerian Labour Congress (NLC), Trade Union Congress (TUC) and many civil societies who submitted document related to the subject matter and we never invited (Pension Fund Operators Association of Nigeria (PenOp), the call themselves, but we are surprised to be receiving letters; the first one we received before out public hearing telling us that the PFAs will not be able to attend under the umbrella of Pension Fund Operators Association of Nigeria.

“There was no time this ad-hoc committee wrote a letter to PenOp. They have been representing the various PFAs we have invited, the administrators, some of the banks and the custodians of the funds.

“To our greatest surprise and dismay, we also received another letter today (Wednesday, April 3, 2019) writing to us that the Pension operators will not be able to attend the investigative hearing slated for tomorrow.”

Noting that no one has been indicted, he said the public hearing should rather serve as an opportunity for the stakeholders to clear the air on issues raised and assure Nigerians that nothing is amiss. 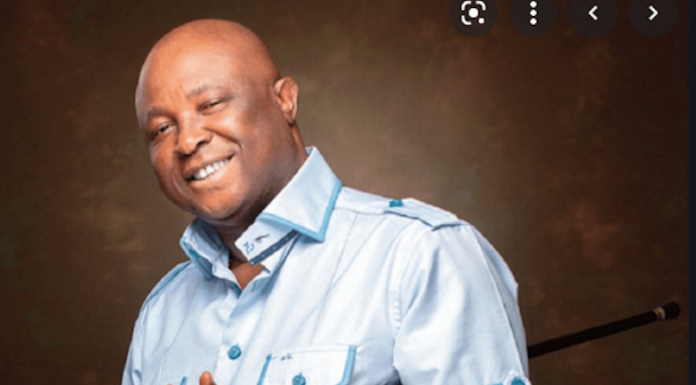