The Minister of Budget and National Planning, Senator Udoma Udo Udoma, yesterday said that the federal government is determined to improve its revenue generation this year and has already taken a number of steps in that direction.

While briefing the House of Representatives Joint Committee on Finance, Appropriation, Planning and Economic Development on the 2019 revenue and expenditure projections as contained in the Medium Term Expenditure Framework and Fiscal Strategy Paper (MTEF/FSP) 2019-2021), the minister stated that one of the reasons it could not realise its revenue target for 2018 was that some one-off items listed for implementation in the fiscal year were not actualised.

But he said those items, which include the N710 billion from oil joint venture asset restructuring and N320 billion from revision of the oil Production Sharing Contract Legislation/terms have been rolled over to 2019.

According to him, the Department of Petroleum Resources has been directed to, within three months, complete the collection of past-due oil licence and royalty charges, including those due from Nigerian Petroleum Development Company (NPDC), a subsidiary of NNPC, which it had agreed to pay since 2017.

The minister said the Ministry of Finance, working with all the relevant authorities, has been authorized to take action to liquidate all recovered, unencumbered assets within six months.

He said the President has directed that work should be immediately concluded on the deployment of the National Trade Window and other technologies to enhance customs collections efficiency from the current 64 per cent to up to 90 per cent over the next few years.

He indicated that in spite of the challenges that militated against the realisation of targeted revenues, the revenues generated in 2018 showed a significant improvement over 2017.

He said that he expects further improvement this year with the sustained implementation of the prescriptions of the Economic Recovery and Growth Plan (ERGP).

The minister explained that the ERGP guides allocations in the federal government budget because it sets out the key execution priorities of government for the growth and development of the economy. Government, he added, is encouraged by the results so far attained after implementing the Plan for about two years.

He said the economy has exited from recession and is on the path of growth, even though it takes time for the impact to be fully felt by a significant number of people. “It takes time, and will take some more efforts but we will keep working on it so as to fully realise the objectives of the ERGP. The implementation of the ERGP will create growth and jobs and reduce poverty,”, he assured. 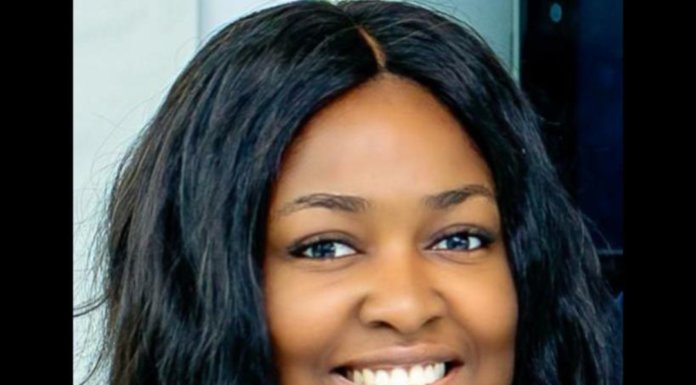