The Edo State Government has said it has concluded plans to develop a database for licensed miners operating in the state, as part of Governor Godwin Obaseki administration’s arrangement to guarantee adequate security and a conducive environment to enable the miners operate freely.

Commissioner for Minerals, Oil and Gas, Hon. Joseph Ugheoke disclosed this after a quarterly meeting with members of the Edo State Chapter of the Miners Association of Nigeria (MAN) in Benin City, Edo State capital.

He assured the miners of the state government’s support of their business and commitment to ensure that they scale their operations and create more jobs in the state.

The commissioner said a decision was reached at the meeting to provide for the security needs of the association in the Edo State Security Architecture codenamed ‘Operation Wabaizigan’ which is yielding positive results in Benin City, the state capital.

Ugheoke said “There are issues of kidnapping and robbery in some parts of the state and this is affecting mining activities, particularly in Edo North. We will ensure that within the next two weeks, all mine workers will have a database that the government security can key into. The intention of the state government is to extend the ‘Operation Wabaizigan’ to other parts of the state.

Chairman, Edo State Chapter of MAN, Mr Michael Okhumode, thanked the state government for measures to ensure adequate security for their operations in the state, adding that members of the association would work closely with the government to ensure an increase in mining activities in the state to boost productivity and generate more revenue. 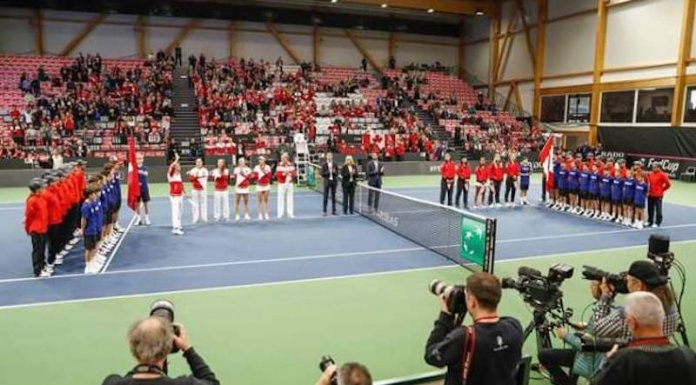