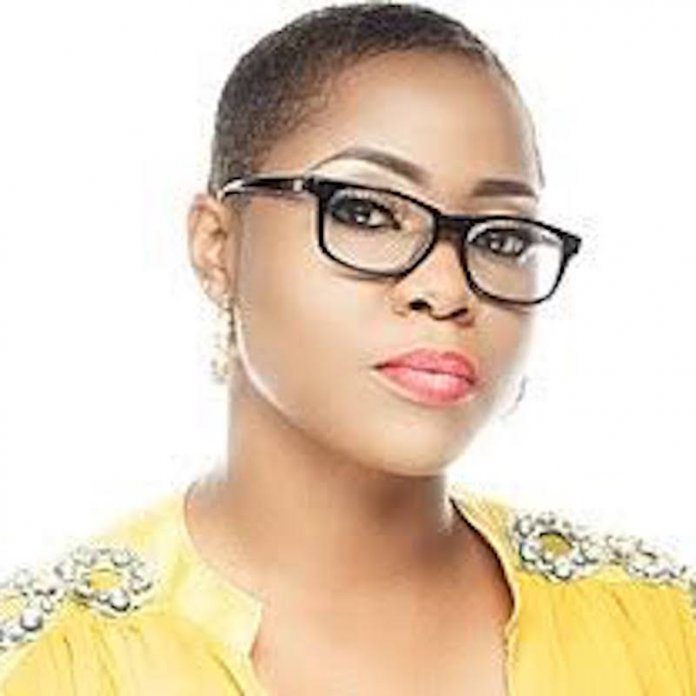 Nollywood producer and director, Tope Oshin is the latest to produce the award-winning MTV Shuga series. Known for setting the pace for female directors in the Nigerian movie industry, she has earned accolades for her amazing portfolio, featuring movies including, ‘Relentless’, ‘Fifty’, ‘Wedding Party 2’, ‘New Money’, ‘We Don’t Live Here Anymore’, and most recently, ‘Up North’.

The drama series which is returning to Nigeria following the recent premiere of the new season of MTV Shuga Down South in South Africa and the announcement of upcoming campaigns in Cote D’Ivoire and India is seeking new and fresh faces.

The new campaign will kick off with open auditions on Thursday, April 4 at the Classique Event Centre, Ikeja Lagos. Last season attracted over 1700 hopefuls. The brand is looking to increase that number this year. The would-be actors will be judged by a diverse range of industry experts and selected based on their acting skills and originality.

“We are excited to bring back the public auditions for the new season of MTV Shuga Naija. Our aim is to continue using relatable storytelling to educate and empower young people about social issues like contraception, sexual health, family planning and gender-based violence. We can’t wait to discover amazing new talent to join the MTV Shuga
family!” enthused Executive Director of the MTV Staying Alive Foundation, Georgia Arnold.

Over five seasons, the drama has crossed the continent from Kenya to Nigeria and onto South Africa. The multi-sectoral partnership is led by the MTV Staying Alive Foundation and is supported by MTV Base Africa, the Bill & Melinda Gates Foundation, the United Nations Population Fund (UNFPA) and NGOs.