Fintiri scored 376,552 to defeat his closest rival, the incumbent governor and candidate of the All Progressive Congress (APC) Mohammed Jibrila Bindow, who scored 336,386.

He was returned as winner and declared governor elect by the state returning officer, Prof Andrew Haruna in the early hours of Friday. 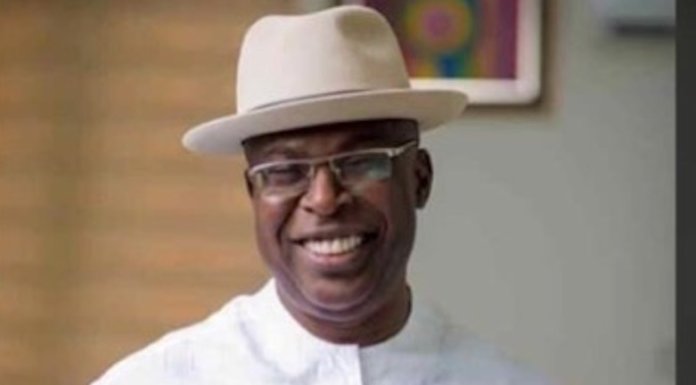