The United Nations Children Fund (UNICEF) has said that it is partnering the Oyo State Government in tackling high infant mortality and neo-natal deaths in the state.

The UNICEF Health Specialist, Akure Field Office, Dr Adebola Hassan, made this known at the ongoing media dialogue in Ibadan.

With the theme ‘Improving Health Outcomes for Children in Oyo State through Accelerated Action for Impact,’ Hassan said UNICEF was engaging in various intervention programmes to assist the state in minimising the high prevalence of death of newborns in the state.

She said due to poor nutrition, improper breastfeeding, lack of immunisation and poor delivery system, among others, many newborn children had lost their lives in the state.

Hassan said that Ibadan North-East, Ibarapa North and Saki West Local Government Areas were among the six local government in the state with highest infant mortality and neo-natal death in the state.

She said with various interventions by UNICEF and the state government, the trend was changing.

During a field trip to Ibadan North-East Primary Healthcare Centre (PHC), medical personnel, pregnant women and community leaders commended UNICEF and state government for their various interventions in saving lives of newborns in the area.

The Chief Community Health Extension Worker, Mrs Jolasinmi Adebola, said that through various interventions such as counselling and awareness, the number of women who usually brings their kids for immunisation had increased.

Adebola said due to intervention by UNICEF and state government, the number of women who usually bring their newborns for immunisation had increased from 56 on a monthly basis to 78.

She added that the number of women who practised exclusive breastfeeding had also increased from 103 to 189.

Adebola said all these intervention programmes had been having positive effects on minimising the number of newborn deaths in the council area.

Earlier, the Assistant Immunisation Coaching Officer for the LGA, Mr Ayobami Akinola, said the number of newborns immunised on a monthly basis had increased from 1,701 to 1,926 due to health interventions.

Ayobami said women were being taught on proper immunisation, exclusive breastfeeding and post-natal services, among others.

He said ward development community were also established to disabuse the mind of people on negative belief on immunisation.

Ayobami said PHC had solar refrigerator and cold boxes to preserve the vaccines before distribution to other PHCs in the area.

He said all these interventions were having positive effects on reducing the death of newborns in the LGAs. (NAN) 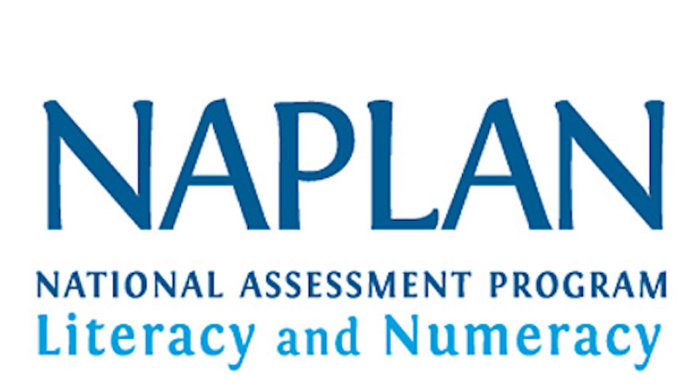