The gubernatorial candidate of the Peoples Democratic Party (PDP) in Plateau State, Gen. Jeremiah Useni (rtd), has vowed to challenge the re-election of Governor Simon Lalong for another term.

Lalong was yesterday declared winner of the governorship seat after the supplementary election on March 23.

But Useni said that he and his team had gone through both the official results released by INEC and the documents submitted by the party’s field staff and had reservations.

“We have every reason to believe that justice has not been done to our people in this election because there was massive rigging and electoral shortcomings.

“After due consultation, I hereby state that the results announced by INEC is not acceptable to us.

“Consequently, we have requested our legal team to activate all the due processes to reclaim our cherished mandate.

“I give you my word that we will pursue this matter diligently, and by the grace of God, we will overturn and recover the people’s mandate,” he said.

The PDP flag bearer expressed appreciation to the people of Plateau for their massive support to him and the party in their preference for good governance.

Useni said that they did this, in spite of all manner of challenges.

He added that their determination was a clear testimony of their desire to get rid of a non-performing administration that had long turned its back against their welfare and security.

“I assure you that such massive support will not go in vain,” he said.

“I appeal to all of us to unite all the more now and avoid any bickering and blame-giving.

“Let us remain focused on the struggle and avoid anything else that will distract and divide us.

“I want you to know that it is not yet over. This is only a temporary setback. We have entered another critical stage,” he said. 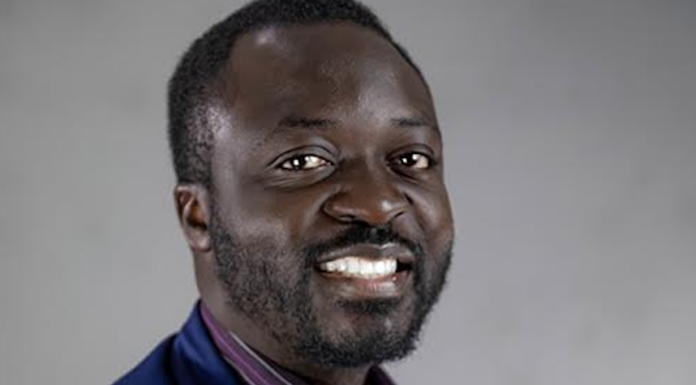