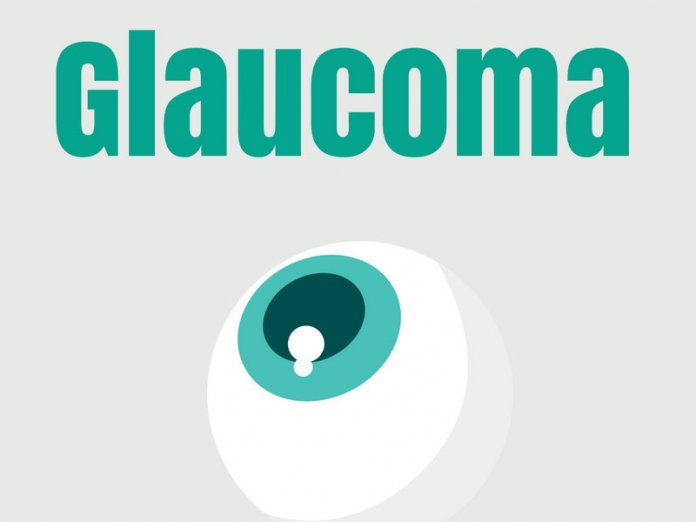 The Chairman, Nigeria Medical Association Committee on Eye Health, Dr. Buyo Kufo has stated that Glaucoma remains a major cause of blindness in Nigeria with about 16.7 per cent of those with zero vision said to be caused by glaucoma.

In a statement to mark the 2019 Glaucoma Week, made available to THISDAY recently, Kufo said the national prevalence of blindness in Nigeria is put at 4.2 per cent with Glaucoma taking a huge toll on the burden.

He said: “Glaucoma consists of a group of diseases with common characteristics which mainly affect the optic nerve.

“The optic nerve is the nerve which connects the eye to the area of the brain responsible for the sensation of sight, and glaucoma if untreated, results in loss of optic nerve function, and irreversible blindness.

“It is referred to as open angle because in this condition, the angle between the transparent cornea in front of the eye and the iris, which is usually seen as dark brown inside the eye (in black people as well as in the majority of people of other races), remains open.”

He said most cases of Glaucoma does not present with any symptoms, until the late stages of the disease, meaning that people who have it often do not know until it is advanced and the vision is seriously affected, adding that such persons usually then experience cloudiness which gradually worsens vision.

He said management of Glaucoma on a national level should involve screening programs designed to detect the disease early and institute treatment, adding that when treatment is begun early, useful vision can usually be maintained and blindness is often prevented.

“It is advisable that everyone from the age of 40 years (younger if there is a family history) should have their eyes checked by an ophthalmologist once a year. In this way, people with the disease can be detected, and treatment, which will often prevent blindness, can be instituted.

“Treatment may include surgery, which has been found to be more effective in the treatment of glaucoma than medical management alone,” Kufo said.