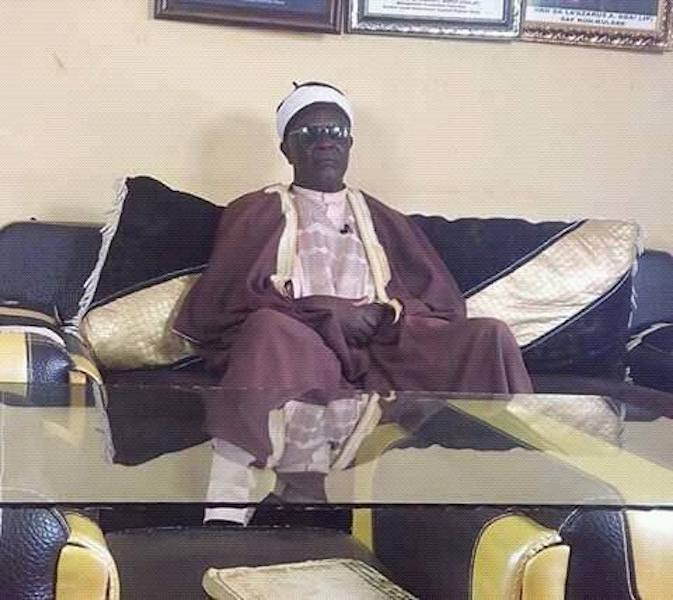 Three years after Ron Kulere, Lazarus Agai was gruesomely murdered on his way from his farm on June 18, 2016, the Plateau State Police Command yesterday confirmed that it had recorded a major breakthrough in the monarch’s murder case.

THISDAY findings revealed that the breakthrough in the monarch’s murder case was recorded after three suspects were arrested in connection with the murder of GoTV Sales Manager, Mr. Tokunbo Adeleke.

Precisely on December 18, 2018, a police source told THISDAY that Adeleke was killed at about 9:15 p.m. at his residence in Rayfield, Jos under a questionable circumstance, which consequently sparked investigation.

The source said investigations into Adeleke’s murder case opened almost immediately, leading to the arrest of three suspects with substantial evidence. The suspects are Mr. Mamuda Umar; Mr Ismail Abdullahi and Mr. Suhailu Musa Of the three suspects, THISDAY findings revealed that Musa “has been indicted in several other cases of assassinations, robbery, and kidnapping, and indeed the murder of Agai.

While the suspects are still being interrogated, the Plateau State Police Command had filed charges against them on the murder of the GoTV sale manager. .

In a statement yesterday, the command’s Public Relations Officer, Mr. Tyopev Terna said the charges were filed at the State High Court, Jos on March 1. Specifically, the statement said the arrest of Musa was a major breakthrough in connection with the murder of the monarch, his security detail and one of his sons.

However, according to the statement, But he is expected to first face charges over Adeleke’s murder before facing fresh ones in connection with the murder of the Monarch.

Agai, a first class monarch, was gruesomely murdered on June 18, 2016 in an ambush along with his security detail and son by unknown persons while he returned from his farm in Sha village of Bokkos Local Government Area.

The incident degenerated into serious violence between the natives and the Fulani in the area, who were the prime suspects, leading to more deaths in the wake of the violence.

Detectives from the Criminal Investigations and Intelligence Department, Plateau State Police Command had since then painstakingly trailed the criminals but with little success due to logistical deficiencies.

But a source yesterday said a private car belonging to one of the detectives which was mostly used for the investigations broke down close to achieving a breakthrough in late 2016.

“Efforts to get an alternative through local authorities to continue the case proved abortive, forcing the investigators to patronise commercial motorists”, a source said.

Despite the hiccups, one of the suspects, Alhaji Haruna Gani was arrested and arraigned before the Bukuru High Court, Jos in 2016, though was later acquitted due to insufficient evidence.

Another suspect, Inusa was arrested later in the outskirts of Jos. Inusa, who has allegedly been providing useful information, had since been detained.