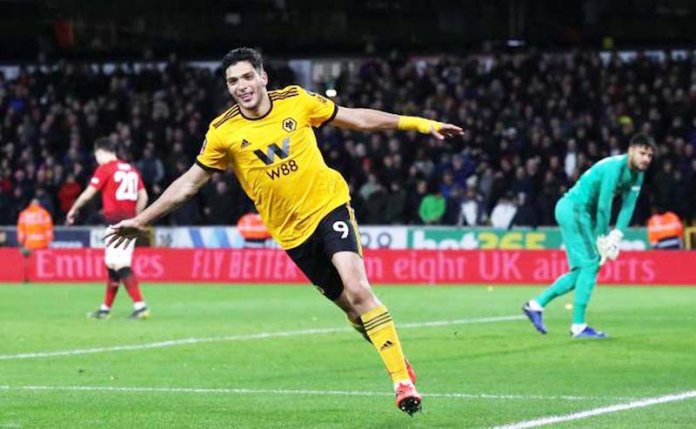 Nuno Espirito Santo’s side, in their first quarter-final since 2003, fully deserved their victory as United produced their worst performance under the interim management of Ole Gunnar Solskjaer.

United goalkeeper Sergio Romero, in for David de Gea, had kept United level with brilliant saves from Diogo Jota and Raul Jimenez either side of the interval, before the Mexican striker swivelled in the area to finally give Wolves the reward their domination merited with 20 minutes remaining.

Wolves were rampant and it was no surprise when the dangerous Jota doubled their lead six minutes later, shrugging off United’s Luke Shaw on the break before shooting low past the exposed Romero.

United defender Victor Lindelof was shown a red card by referee Martin Atkinson for a touchline challenge on Jota, but it was downgraded it to yellow after a VAR review and, even though Marcus Rashford pulled one back in stoppage time, Wolves were worthy winners.

The celebrations on and off the pitch at Molineux when the final whistle sounded demonstrated what this win means to Wolves.

Their resurgence under Nuno was exemplified by how they were simply too powerful, too energetic and too inventive for United as Solskjaer suffered his second successive defeat.

Wolves have real quality running through the side with the class and experience of Ruben Neves and Joao Moutinho in midfield augmented by the movement, pace and threat of Jota and Jimenez.

They have the backbone of captain Conor Coady and Willy Boly – and the bottom line was they were simply better than United in all areas of the pitch.

Now they head to Wembley and, make no mistake, they have the quality and confidence to threaten any team left in the FA Cup.

Solskjaer and United have deservedly been showered in praise for their dramatic rejuvenation since Jose Mourinho was sacked in December, the highlight of which was the stunning Champions League turnaround against Paris St-Germain in France earlier this month.

This, though, was a performance that rolled back the months to the Mourinho era and was arguably worse than some of the displays turned in under the Portuguese.

Paul Pogba was restored as captain as another Mourinho move was wiped away but he was poor – although he was not alone there.

United barely threatened Wolves keeper John Ruddy and, slowly but surely, their performance crumbled to almost shambolic levels in the second half as Wolves were all over them and ran them ragged.

Solskjaer will hope it is just a temporary slump but the fight is now right on for the top four and Champions League opponents Barcelona will not lose a wink of sleep after watching United here. 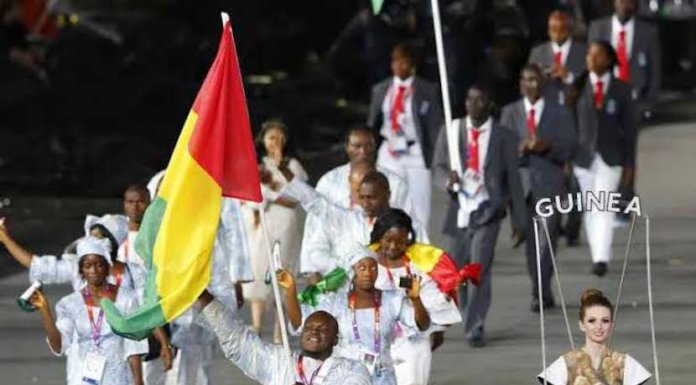