For a federal government unit headed by a professor, the Independent National Electoral Commission (INEC) lacks finesse and sophistication in its bid to convince anyone it is playing fair and square on the political scene. When it was obvious that Northern Nigerians were charting out a fresh political course for themselves defined by the emerging PDP-controlled states that can be traced along an arc on the northern stretch of the map of Nigeria running west to east from Sokoto through Kano, Bauchi, to Adamawa and then following an easterly course through Taraba that curves inward to Plateau and then slightly southward to Benue State, someone high up in the corridors of power remembered that certain “disloyal” APC stalwarts who defected to the PDP must be “punished” like Bukola Saraki and not be allowed to control any “political dynasty.” 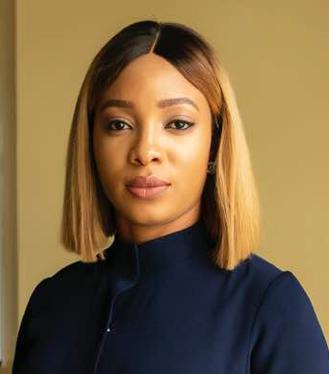