The Kaduna State police command has confirmed the killing of 16 people on Sunday in Angwan Barde, Kajuru Local Government Area of Kaduna state on Sunday by unknown gunmen.

Yakubu Sabo, spokesman of the police command on Monday said “on Sunday 10/03/2019 at about 7:30am, some unknown Armed Men entered Barde village under Maro in Kajuru Local Government Area and started shooting sporadically which resulted to the death of sixteen (16) persons’.

He said upon receiving information on the incident, the command mobilised teams of Police Operatives to the area led by Divisional Police Officer (DPO) of Kajuru, along side military personnel with a view to apprehending the perpetrators and to bring normalcy to the area.

He said the operation was still on going, adding however the situation has been brought under control.

Sabo said investigation was in progress, saying the commissioner of Police , Ahmad Abdurrahman has vowed to uncover the masterminds of this dastardly act and bring them to justice.
The statement appealed for calm and extended condolences to the families of those who were affected by the carnage.

Meanwhile the police spokesman could not confirm the latest attack on Anguwan Gora, saying he was still trying to find out and get back. 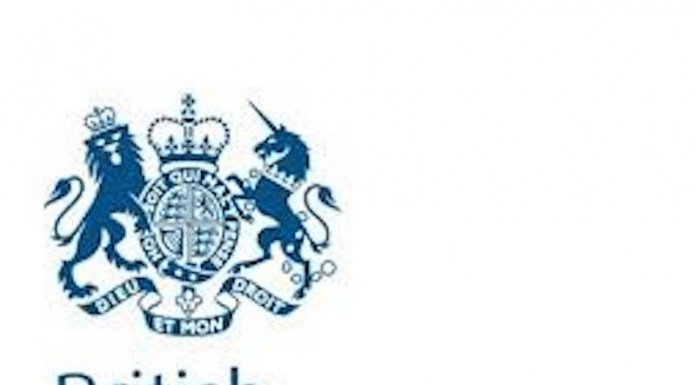