The Collation Officer of Tafawa Balewa Local Government Area in Bauchi State, Mrs. Dominion Anosike, has said that she announced the results of the election under duress to save her life from the hands of political thugs who invaded the collation centre on Saturday night.

The confusion started when the State Returning Officer of the Governorship election, Prof. Kyari Mohammed, called her to step forward and announce the results with her and immediately, an agent of the APC, Col. Umar Tilde, raised an observation that there was no collation of results in the Local Government Area, adding that it should not be accepted.

The Returning Officer then asked the Collation Officer who is of the Federal Polytechnic, Bauchi, to explain what happened and she shocked the gathering when she said that she announced the results at the collation centre on Saturday under duress.

According to her, there was violence at the collation center and the election materials particularly the result sheets were carted away adding that “Police and other security personnel around had to rescue us because our lives were in danger at that moment.”

According to her, : “ We started collation of the results at about  11 p.m. on Saturday and after collating results of six wards, some hoodlums stormed the area around 6.a.m. and insisted that we must announced  the candidate of a particular party as the winner of the gubernatorial election.”

She further explained that with the kind of violence and threat to her life, she had to announce it like that but insisted though that the final results she wanted to announce was genuine and this further threw the collation center into an uproar with the insistence that she did everything under duress.

Tilde, again stood up and insisted that the result she announced there was given to her from a laptop. We will not accept it.”

The Returning Officer then intervened and said that since Anosike said the result were genuine and has brought it in from the polling units to the ward and the local government collation center, he will give a final verdict later. 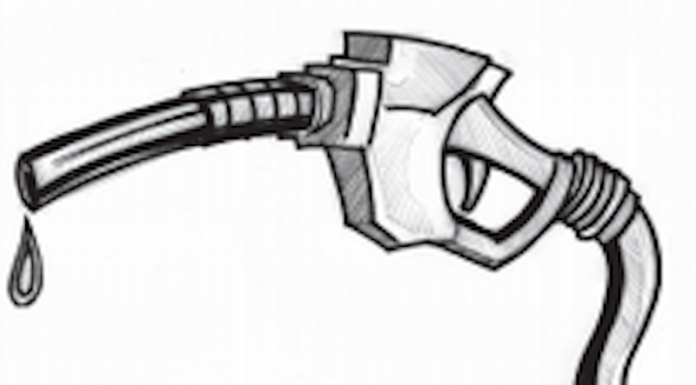