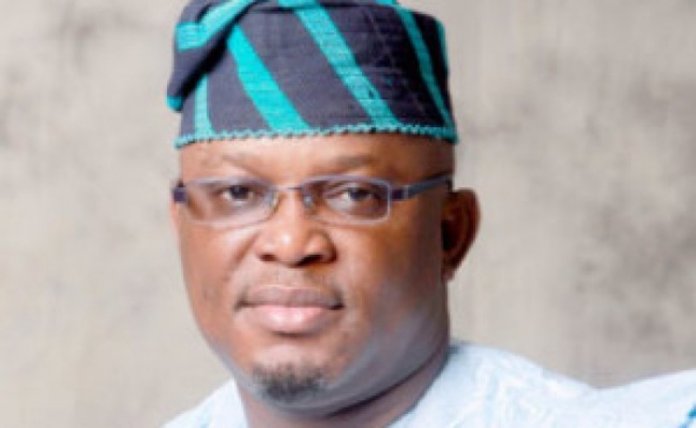 The Independent National Electoral Commission (INEC) has declared candidates of the All Progressives Congress (APC) winners of the two House of Assembly seats in Ikorodu area of Lagos State.

“Sanai Agunbiade of the APC having satisfied the requirements of law and scoring the highest number of votes is hereby declared the winner and returned elected having polled 23,488 votes,” he said.

Prof. Obalola also declared Nurudeen Solaja of APC as winner of the Constituency 2.

He said that Solaja polled 16,338 votes to beat his closest rival Aro Abiola of the Peoples Democratic Party (PDP), who scored 7,241 votes.

“Solaja of the APC having satisfied the requirements of law and scoring the highest number of votes, is hereby declared the winner and returned elected having polled 16,338 votes,” he said. (NAN)