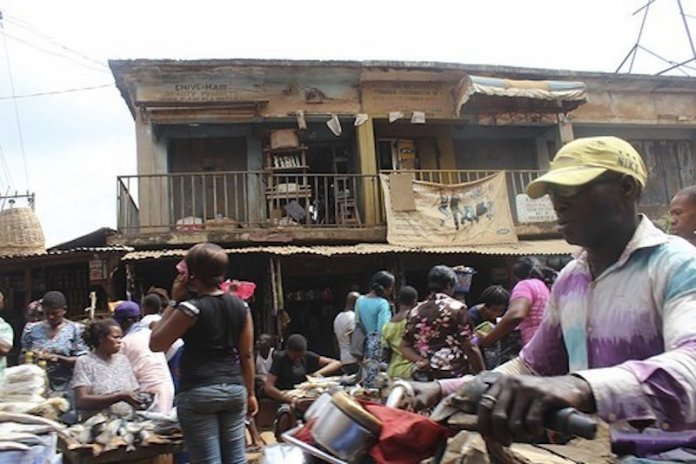 Most traders in the rural parts of Anambra State shunned the House of Assembly election in the state to open shops for business.

In Awkuzu, Oyi Local Government, where THISDAY monitored the election on Saturday, the community’s market held a normal session, just as most traders were busy with their wares.

A trader, Mrs Ebelechukwu Okeke, a seller of fish in the market, said she was in the market to make some emergency sales, adding that the election cannot put food on her family’s table.

“I carried this fish yesterday and could not finish selling it, so is just wise for me to come today and sell it. I have sold considerably today, which shows you that a lot of people are at home preparing their meals.

“On Monday now, I will need to make some payments, and I cannot abandon it to go and stand under the sun because of election,” she said.

Another indigene of the village, who failed to disclose her name, but came to make purchases, said with only the state assembly election, she has no reason to vote.

She described the governorship election as a big election, and its absence made the whole process more like a child’s play in Anambra.

The Future of Music in Nigeria