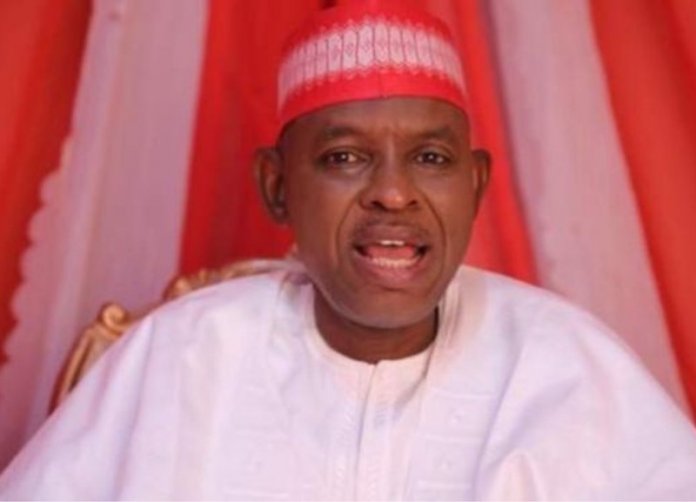 PDP defeated APC with 210 to 197 votes in the three polling units located at the Magwan polling station.

The deputy governor’s polling unit result with code 056 recorded 76 to 73 in favour of PDP.

Also, the APC senator-elect to represent Kano Central Senatorial District, Malam Ibrahim Shekarau, during the February 23 general election, has lost to the PDP at his Giginyu ward in Nassarawa Local Government Area of the state.