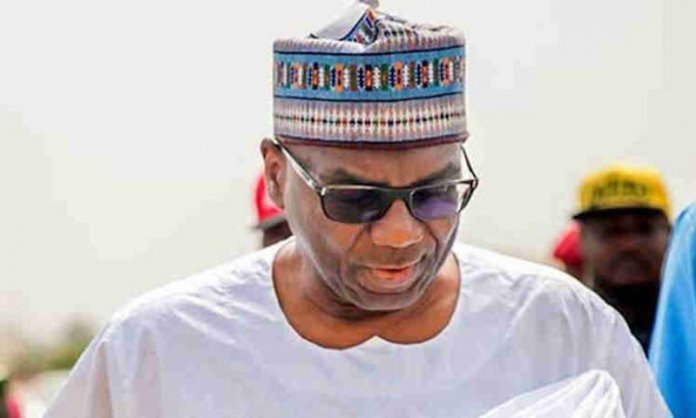 Mr Abdulrahman Abdurasaq, the All Progressives Congress (APC) governorship candidate in Kwara, has expressed worries over alleged violence and vote buying during Saturday’s Governorship and State House of Assembly elections in the state.

Abdulrasaq spoke with newsmen after casting his vote at Idigba, Ilorin.

He alleged that voters willing to cast their vote for APC were chased away.

He alleged that there was huge vote buying and threat of violence in the state, adding that some of the APC supporters were injured.

Abdurasaq commended security agencies, but decried their inability to curtail the ugly incidents.

Abdulrasaq said that the turnout was abysmally low compared to the turnout recorded on Feb. 23 Presidential and National Assembly elections, adding that such should be addressed to forestall reoccurrence.

He commended the Independent National Electoral Commission (INEC) for the improvement recorded compared to the Feb. 23 elections, adding that the electoral umpire could always do better in the nearest future. (NAN)