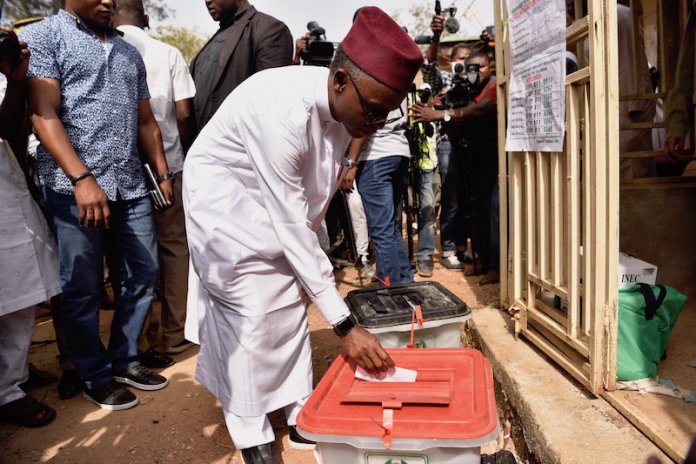 The result was announced by the INEC Presiding Officer Abdullahi Hamza Sadiq.