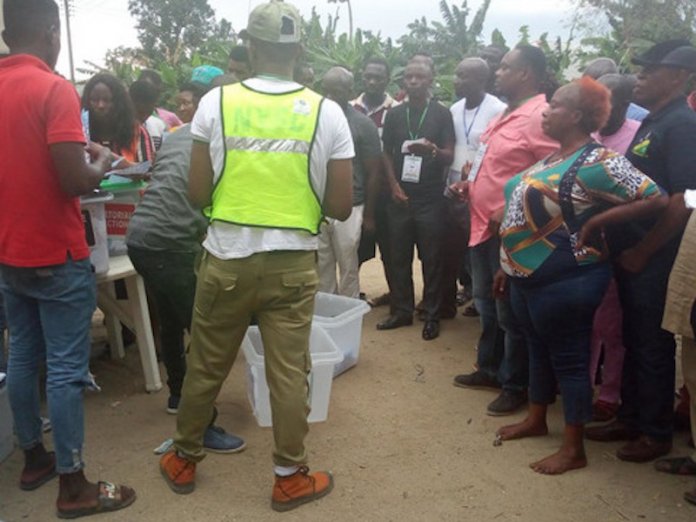 The All Progressives Congress (APC) has won the governorship and State Assembly elections at the Polling Unit of the Deputy Governor of Kaduna State, Mr Barnabas Bantex.

In the State Assembly election, the presiding officer, announced that the APC had 137 votes, while PDP got 83 votes. (NAN)