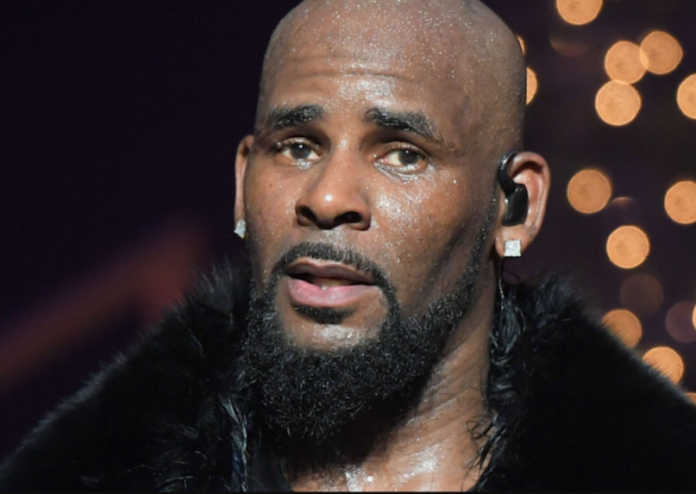 In a new teaser for an interview that will start airing Wednesday on CBS This Morning, R&B singer R. Kelly who was recently accused of sexual abuse asked the public to use their common sense.

The interview is the first the singer will grant since the allegations that he slept with underaged girls piled in January.

Claiming his innocence, Kelly says that the accusations were a ploy by some unnamed detractors from his past.

“They’re going back to the past and they trying to add all of this stuff now to that, to make all of the stuff that’s going on now [feel] real to people,” he tells Gayle King, the host.

At one point, he appears to be crying, saying “I didn’t do this stuff. This is not me. I’m fighting for my (expletive) life.”

Just last month, Kelly turned himself to the police after a Chicago court charged him with 10 counts of aggravated criminal sexual abuse involving four alleged victims, out of which three are younger than 17. He was later granted bail, paid by a lady who now reports that she’s been receiving death threats after her generous act.

Sexual allegations have trailed Kelly’s music career and while he is yet to be brought to book, he faces three to seven years in prison for each count if finally convicted.