The All Progressives Congress (APC) in Akwa Ibom State has refuted speculations that its governorship candidate, Obong Nsima Ekere, has withdrawn from the March 9 governorship race in the state.

The Chairman of Information and Strategic Communication Committee and spokesman of the state APC Campaign Council, Hon Eseme Eyiboh, made the rebuttal in a statement issued yesterday in Uyo, the state capital.

“He has no reason to do so. The propaganda is coming out of a fear-stricken side, which already reckons with the certainty of the defeat staring them in the face.

“Obong Nsima Ekere has continued to enjoy the overwhelming support and endorsement of the generality of the people of the state.

“Our people see Ekere as the answer to the inept, focus-less and incompetent administration of Governor Udom Emmanuel. This is the fear that is driving them to such ridiculous and senseless propaganda.

“We urge all APC members and our teeming supporters to ignore such propaganda and focus on their resolve to elect Ekere as the next governor of the state.”

He added: “Our people must rise to reject the shenanigans between the PDP and INEC aimed at denying our people the right to vote and allow their votes to count. 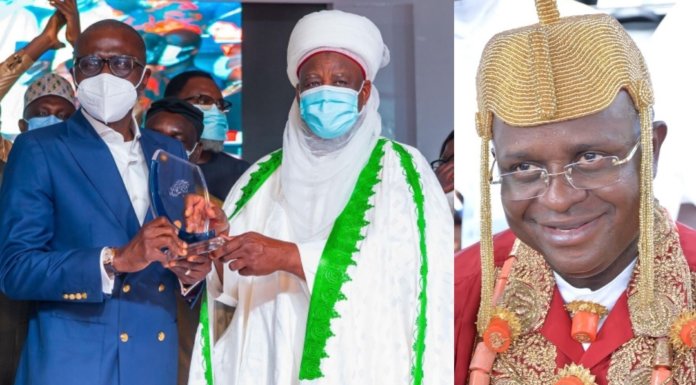