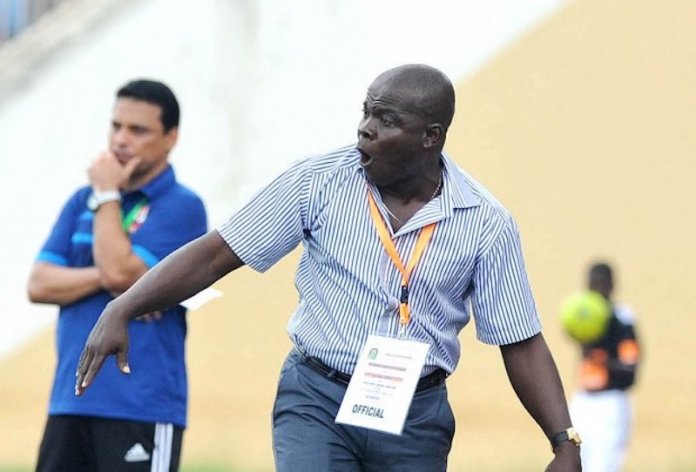 Head Coach of Enugu Rangers International FC, Gbenga Ogunbote, has insisted that his wards failed to pick maximum points against Tunisia’s Etoil du Sahel despite having the advantage of scoring first due to carelessness.

Rangers were unable to hold firmly to their initial lead in Group B of the Confederation Cup as well as their early goal in the Sunday match with Tunisia’s Etoile du Sahel.

But in his post-match interview, Ogunbote expressed his disappointment over the loss.

“When we scored, we retreated and paid dearly for our careless reaction. The mistakes we made in defence cost us the game,” stressed the former Sunshine Stars gaffer.

The home team bounced back from that initial setback to win 2-1.

He however said that rather than sulking over the defeat that has now made the Flying Antelopes to surrender their leadership of the group, Rangers was taking away only the positive.

“The match has been played. We scored first but lost eventually. I think all we can do is take the positive things from this game and wait for the return leg.”

Head Coach of Etoile du Sahel, Roger Lamerre, believes the victory is a big relief for his side to have won its first match of the group stage.
“What mattered in this game were the points and we were successful in getting them today.

“Despite having conceded first, we managed to come back which wasn’t easy. “We are fully satisfied because we are back in the race for qualification. The consecutive games we have been playing have taken a toll on the players which resulted in many injuries.”

Etoile du Sahel bounced back to beat Enugu Rangers 2-1 on Sunday in Sousse for their first win at the group stage of CAF Confederation Cup.

The win pushed hitherto Group B leaders, Rangers to the third position on head-to-head classification as both are tied on four points and goal difference.
Bright Silas gave the Nigerians the lead on the quarter-hour mark before Iheb Msakni and Saddem Ben Aziza scored in either half to give ‘Les Diables Rouges’ a lifeline and remain in contention for a place at the next round.

The Tunisians knew they had to prove themselves at home after a winless spell in their last two Group B games. And they almost broke the deadlock on 13 minutes after a free-kick by Maher Hannachi met the head of Ben Aziza, but the latter’s effort went wide.
Rangers responded two minutes later when Michael Uchebo found Silas who went on a run past his markers before firing past Etoile goalie Makram Bdiri.

Etoile were not going to take things lightly. Their response came in the 35th minute when Malek Baayou’s free-kick found Msakni, whose header beat Nana Bonsu in post for Rangers.
The homers resumed stronger and four minutes past the hour mark Darwin Gonzalez had the chance to put them up for the first time, but his effort kissed the crossbar. Ben Aziza who was lurking around tapped home the rebound to give Etoile the lead.

Twelve minutes before the end, Gonzalez was denied by Bonsu as the homers cruised to a narrow win.
In the other Group B match, Tunisia’s CS Sfaxien and Salitas of Burkina Faso settled for a barren draw in Sfax. Sfaxien leads the pack on five points, one more than Etoile and Rangers with Salitas in that order on two points. 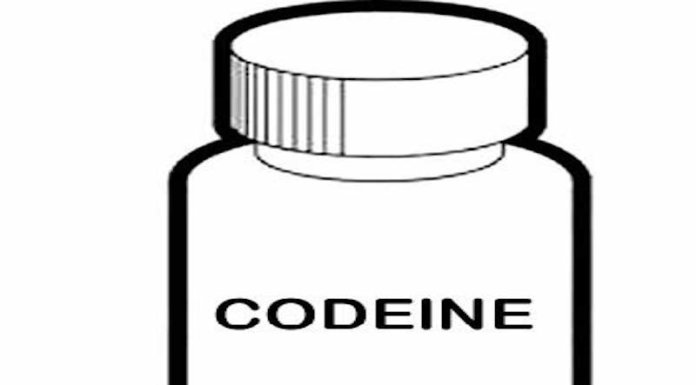