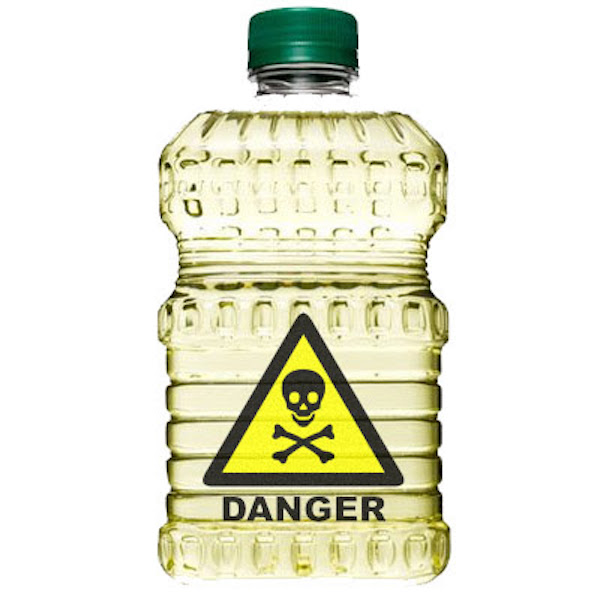 In recent weeks, the Nigerian Heart Foundation (NHF) and National Agency for Food and Drug Control (NAFDAC) have been raising the alarm over the rate at which some unidentified, unhygienic and unapproved vegetable oil now enters Nigerian markets. Ordinarily, vegetable oil boosts a rich source of high energy to the body while some variants contain materials that act like vitamins. But when contaminated, they are disastrous to health and responsible for some of the diseases like heart problems, stroke, obesity and cancer that have become prevalent in our country today.

Admonishing Nigerians “to cook only with oil that has undergone rigorous test by scientists when buying them,” a former President of NHF, Prof. Oladipupo Akinkugbe, said the high cholesterol in many sources of oil has been a major risk factor for heart diseases among people of all ages. The Minister of Health, Prof. Isaac Adewole has also lamented the outrageous number of lives that have been lost to heart-related diseases, majorly caused by poor diet. According to Adewole, Nigeria loses 150,000 persons annually to heart-related diseases such as coronary artery diseases, cardiomegaly, heart attack, irregular heart rhythm, high blood pressure and many others. Sadly, the minister also hinted that the figure was expected to increase to 23 million by the year 2030, if emergency steps were not taken.

Although, vegetable oil is one of the products on the import prohibition list of the federal government, the Nigeria Customs Service said it was able to seize 2163 kegs of 25 litres and 64 kegs of five litres of vegetable oil between January and August 2018. In a recent documentary, NAFDAC revealed how its enforcement unit once intercepted a truck labelled petroleum products, with PENGASSAN tag, conveying vegetable oil that ended up in the market for consumption. More shocking in the video is the exposed deals of deceitful and killer traders who go as far as diluting animal fat with vegetable oil, to increase its volume and amass more wealth, not minding the consequences of their actions. There are also reports that many of the products in the markets were actually recycled from other countries and illegally dumped in Nigeria.

Several medical studies have proved that chronic diseases have root in poor nutrition hence, it is most common that hospital patients are advised to watch their dietary intake first before any other health tips. Conventional wisdom teaches that the kitchen is the best hospital while food is the best medicine. Unfortunately, this is one area Nigerians treat with huge levity, mostly on the excuse of poor economic conditions, busy schedule and ignorance.

According to food science experts, 200,000 people die annually as a result of food poisoning in Nigeria. These deaths arise from contaminated foods through improper processing and preservation. Since the market is flooded with different kinds of cooking oil, it is difficult to differentiate between the genuine and healthy one and those that pose health hazards. But NAFDAC and NHF have made it easier for Nigerians through their identification strategies like certification marks, numbers, etc. The challenge is that most of those who buy in the markets do not check for these important information.

Going forward, relevant government institutions and critical stakeholders within the civil society must help to arrest the spread of unhealthy cooking oil that is threatening the health of our people. There must be strict vigilance, awareness creation and proactive enforcement of the laws on foods, food safety and best international manufacturing practices by the regulatory agencies and industries including cottage /small scale industries and blending plants. It would also do the country good to back up the activities of NHF and regulatory bodies on its stance on quality and healthy cooking oil. 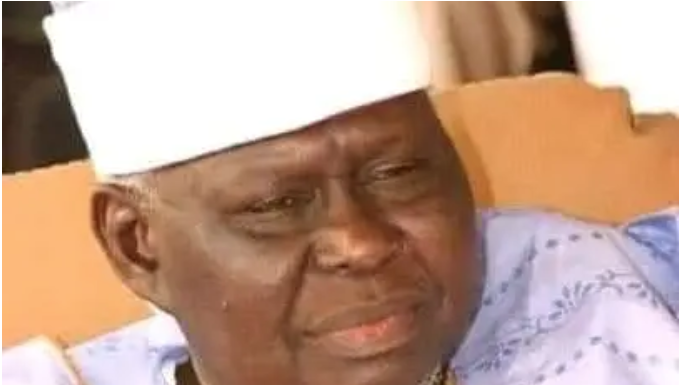