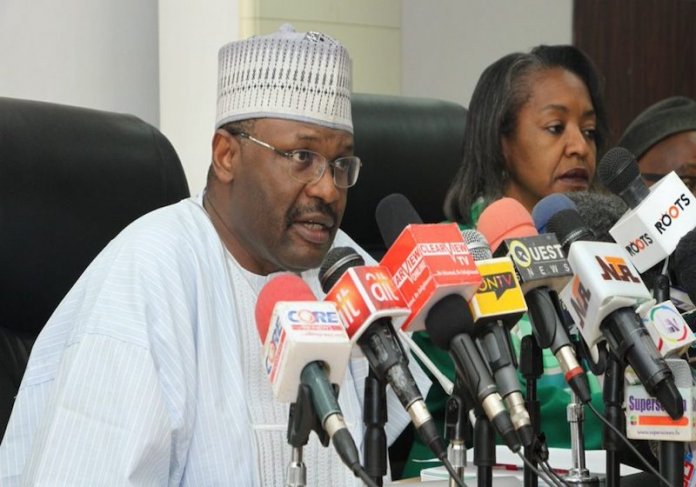 An International Non- Governmental Organisation (NGO), Pan-African Women Projects, based in South Africa, which was accredited to monitor and observe the 2019 general election in Nigeria has said it was disappointed with the Independent National Electoral Commission (INEC) for the postponement of the Presidential and National Assembly elections.

The Head of the team in Ebonyi State, Mrs. Lebogang Ugorji said it was annoying that the electoral body could postpone the election barely five hours to the commencement of the election after it had assured of their readiness for the conduct of the elections.

Briefing journalists in Abakaliki, the Ebonyi State capital, the team leader noted that the postponement would tell negatively on the election as some people who had traveled earlier for that purpose may not be able to spend a period of one week in their villages, considering the fact that they have to report for their jobs and businesses.

She envisaged that there may be voters’ apathy and poor turnout arising from the postponement, as the confidence reposed on the electoral body has reduced.

The group noted that there were pocket of pre-election violence in some areas of Ebonyi State where people were attacked and properties destroyed.

“Some people will be disfranchised. This singular action has affected the cost implication of all parties involved in the election and has gone a long way to affect the purse of civil society groups considering the fact that the electoral body (INEC) has no financial leverage for the NGOs,” Ugorji said.

While appealing to electorate to be peaceful and steadfast, she advised INEC to rise up to their responsibility by ensuring that all hitches are put out of place to ensure a smooth and credible election on February 23. 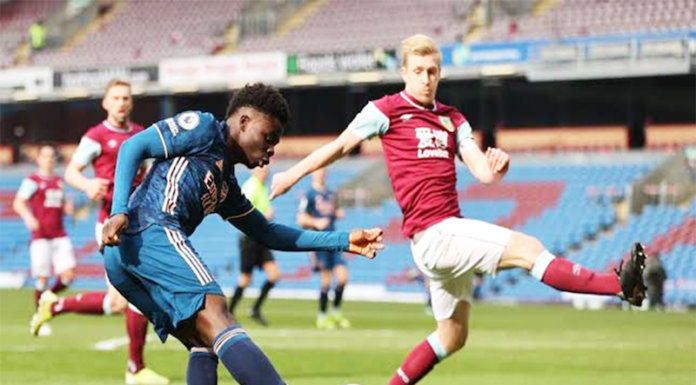