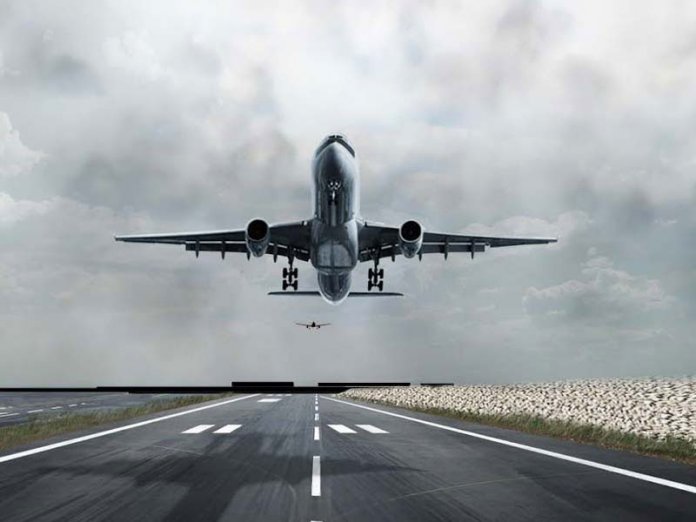 The anticipation by international aviation organisations is that developing countries are going to have humongous growth in passenger traffic in the next 15 to 20 years.

But many of these countries expected to record growth, including Nigeria, do not have airport infrastructure that can contain the projection.

This, therefore, calls for urgent expansion of airport facilities. The states may not have the resources to deploy and build modern airports or expand and remodel existing ones. So the concession of these facilities becomes an option, whereby the private sector is made to invest in these airports and recoup their investment by managing them.

This option works. But both the International Air Transport Association (IATA) and the Airport Council International (ACI) are circumspect about concession.

The Director General of IATA, Alexandre de Juniac told journalists from Africa and Middle East sometimes ago that states in developing countries might tend to give out the airports in concession to the investor that could provide the biggest funding, but might not have the ability to manage it effectively.

Also, the Director General, ACI Worldwide, Angela Gittings, had told THISDAY that in Africa, successful airports were not the ones given out in concession, but noted that it was the decision of the states to concession airports, adding that airport expansion was necessary in order to meet the need of increasing passenger traffic.

“Well, ACI doesn’t have a position on concessions in general; that is the government decision. It is up to the government to decide how to manage and designate airports, but I do know that with the growth in traffic, there is the need for airport infrastructure to accommodate that growth.

“This is because if you don’t accommodate that growth you will strangle your economy,” Gittens said.
But coming to Nigeria, there is a dilemma about airport concession. The former Managing Director of Virgin Nigeria and currently the CEO of Ropeways, a cable transport company, Captain Dapo Olumide, told THISDAY recently that airport concession involves the giving out the airport terminal to private investor to build and manage but the safety critical infrastructure on the airside of the airport is left for the state to grow and develop. These include the runways, airfield lighting, navigational aids, instrument landing system, the radar and many others that make it possible for aircraft to take off and land safely.

So the question is, when the airport terminal is given out in concession, what happens to these critical facilities at the airside? Will government be fully poised to modernise them and ensure they are state-of-the-art?
Olumide, however, lamented that most of these critical equipment have been allowed to degenerate and decay over time and there is no effective commitment to modernize them.

“Without airport infrastructure the challenges are too great because if you are privatising an airport you are actually privatising the terminal; the runways and associated infrastructure around there (the airside) are still the responsibility of the state or whoever that is in charge. “However, you cannot concession the whole thing; that would be a very brave concessionaire that can take on that responsibility.

“The whole airport infrastructure, including runways and airstrips are grossly inadequate. How can apron lighting, taxiway markings not working? It is when you land in the night that you will see how bad things are. It is usually totally dark because we don’t have taxiway lighting and markings,” Olumide said.

It has to be noted that when the Minister of State, Aviation, Senator Hadi Sirika, met with aviation stakeholders in 2016, he had emphasised that the priority of his administration would be to provide, modernise and expand infrastructure at the airside of the airport, which he described as very critical and promised that he would concession the airport terminals.

“If you look also at other facility provided around the airport, they are all done by other parties not FAAN,” said the Managing Director of the agency, Saleh Dunoma.

Therefore, how this conflict is settled would determine the future of airport concession in Nigeria. 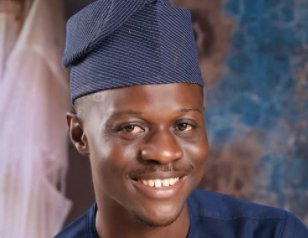