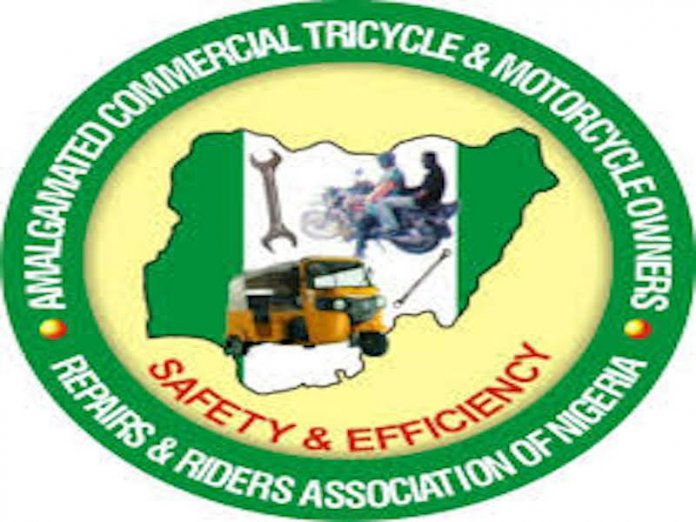 The group said they settled for Atiku because of his track record in the area of youth empowerment and job creation.

The president of ACOMORAN, Comrade Babangida Maihula, in a chat with journalists in Abuja, said their members in the 36 states and the FCT reached the decision to endorse Atiku after intense consultations.

“Given his track records, Atiku will create jobs and empower the youths.

“We believe Atiku can empower us the more. We have been talking and they gave us the mandate to adopt the one and only man that has created so many jobs for the youths. The youths only need a political push to create jobs for themselves,” he said.

Maihula described the group’s decision as a landmark in the history of the country, adding that it took them time to reach an agreement due to the large size of the association.

While claiming that Atiku’s endorsement is a reflection of the decision of the masses, grassroots, women and youth, Maihula said the group sampled the opinion of the people before arriving at the Atiku’s option.

“We are leading a very large informal sector group. There is no community you will go today and won’t find barbers, okada riders, tricycle riders, fashion designers and saloon operators,” he added.

According to him, members of the groups who are mostly youths and have been used over the years, have now pledged total and unalloyed support for Atiku because they are convinced he will not fail them.

“After today, the grassroots will be shaking. We have officially endorsed Atiku Abubakar and we hope that by Monday or Tuesday next week, we will be dancing over Atiku’s victory.

“It is now official for the whole world to know that we had a congress where the decision to endorse Atiku was reached,” Maihula said.

The President of NUNIF, Mr. Moji Ayo, said Maihula had spoken for the two groups.

Also speaking, the Senior Special Adviser on Youths to the former vice president, Ambassador Aliyu Abbas, said he was overwhelmed about the endorsement.