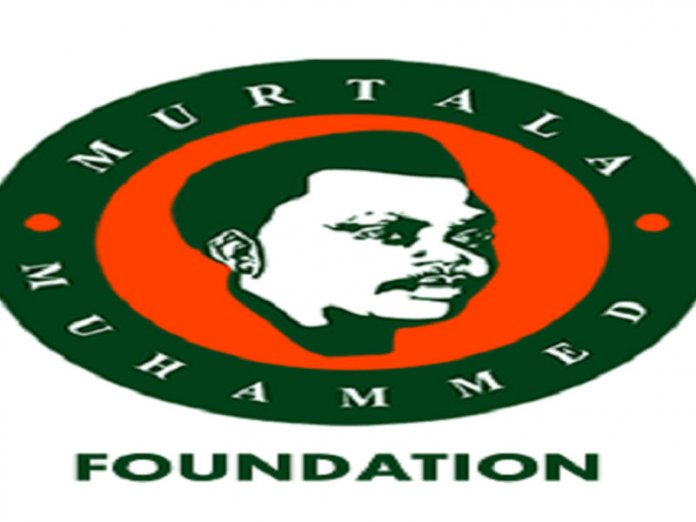 Ahead of the general election which kicks off on Saturday, February 16, the Murtala Muhammed Foundation (MMF) has assembled notable Nigerians, including the Emir of Kano, HRH Muhammadu Sanusi II, and other notable African leaders to discuss the need for free and fair elections in the country.

Being part of the activities marking the foundation’s 2019 Annual Lecture with the theme: ‘Towards Credible, Peaceful and Participatory Elections: Moving Nigeria’s Democracy Forward,’ the Chief Executive Officer (CEO) of MMF, Mrs. Aisha Muhammed-Oyebode, in a statement Wednesday, said the event which is in memory of her late father, former Head of State, late General Murtala Muhammed, holds in Abuja Thursday.

According to her, there would also be goodwill messages from representatives of key observer missions to Nigeria including, the Representative of the Secretary-General and Head of the United Nations Office for West Africa and the Sahel (UNOWAS), Dr. Mohammed Ibn Chambas; former President of Tanzania and Head of African Union Election Observer Team to Nigeria, Dr. Jakaya Kikwete.

Oyebode said: “The gathering would be an opportunity to honour the memory of General Mohammed who on assumption of office in 1975 immediately instituted a Transition to Civil Rule programme, which his successor in office, General Obasanjo followed through to fruition on October 1, 1979.”

She added that “The lecture series is a part of the MMF’s Good Governance and Policy Compliance Programme, which has since 1991 been established as a credible non-partisan platform for expert analysis and generation of recommendations on issues of national importance in Nigeria and the African continent.”