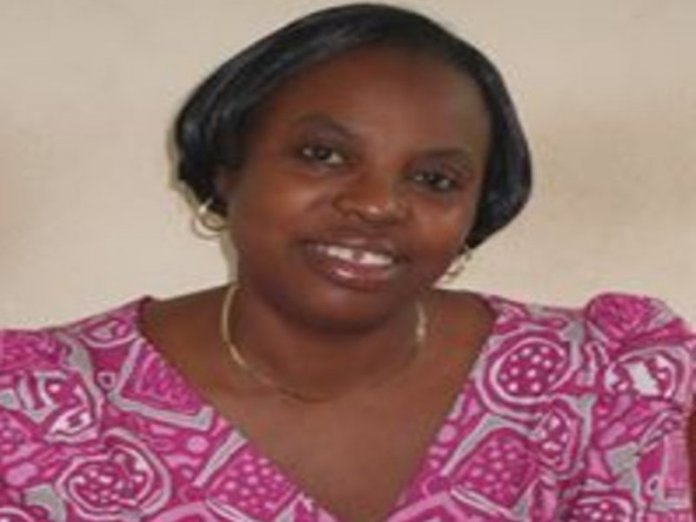 The Vice-Chancellor of Chrisland University, Abeokuta, Ogun State, Professor Chinedum Babalola, has condemned the perennial strike by the Academic Staff Union of Universities (ASUU), saying that it is largely responsible for the instability in academic calendar being suffered by public universities.

Babalola said though industrial actions have been yielding positive results following improved funding, infrastructure, staff welfare, its frequency and long duration, leading to fragrant disruption of academic activities has continued to lower the country’s academic and or education ranking within the global circle.

The VC stated this in a chat with journalists in Osogbo following the university’s recent success in the accreditation of nine programmes by the National Universities Commission (NUC) after the programmes were presented to the commission in October/ November last year for accreditation.

She commended the Chancellor of the university, Mrs. Winnifred Awosika, the Pro-Chancellor and Chairman of Council, Emeritus Professor Bayo Adekanye, council members, members of the Board of Trustees, principal officers, the school management, as well as staff and students for their contributions to the success of the exercise.

Highlighting some of the consequences of ASUU strike on university education, Babalola said it has remained an albatross in the public universities and has been hampering the smooth running of the affected institutions.

According to her, if public universities must enjoy peace, stability and improved education standard, then industrial actions must be jettisoned by ASUU and the government. This she said could be achieved only on the altar of sacrifice and round table of compromise in the interest of students, parents and guardians, as well as the entire country.

The VC, who disclosed that the university scored 100 per cent in the accreditation exercise which was the maiden edition, said with the development, students applying to study in the university stand a better chance of enjoying a stable and focused academic activities inspired by state-of-the-art infrastructure, ultra-modern hostel accommodation, learning facilities, affordable tuition, excellent student-teacher ratio in the classes as well as highly qualified academic staff that have the knack for research and quality education.

To avert any form of disservice capable of spurring any form of protest that could result in the disruption of the university’s academic calendar, Babalola said the institution would continue to focus on becoming an excellent institution renowned for intellectual freedom, ethical standards and moral character, research, community service, as well as the outstanding training of a new generation of leaders.

Babalola, who disclosed that admission to the university for the 2018/2019 session is still ongoing, added that the institution also runs a foundation programme that provides an opportunity for candidates that did not sit for the UTME or score below the cut-off point in the UTME to continue their full-time degree programmes after the successful completion of a nine-month training programme under JUPEB.