Nigeria continues to get global attention for its efforts to revive the fortune of cricket as the International Cricket Council (ICC) Cricket World Cup Trophy will berth in Nigeria for the first time.

Being a historic visit, the trophy will travel across five continents, 21 countries and over 60 cities to mark the “most connected Trophy Tour ever” leading up to the 2019 ICC World Cup finals tournament in Wales and England.

Nigeria is one of the four African countries to host the trophy, while others are Rwanda, Kenya and South Africa.

For the first time, the ICC World Cup trophy has not only visited countries taking part in the tournament and traditional cricket nations, but also places where cricket is rapidly growing such as Nigeria, Rwanda, Nepal, Germany and United States.

According to the Vice President of Nigeria Cricket Federation (NCF), Uyi Akpata, Lagos and Abuja will host the trophy on February 11 to 13 with Abuja being the first point of call.

Disclosing this at the three-day ICC-backed seminar tagged Commercial Strategy and Development Workshop in Lagos, Akpata said the new board would make efforts to lift the fortune of the sport as plans are in place to ensure that cricket lost glory is restored.

In its nine-month journey across the globe, cricket fans will get up close to the highly coveted trophy.

The trophy will arrive Rwanda tomorrow for its three-day tour and from Rwanda, the trophy will head to Nigeria, France, Belgium, the Netherlands and Germany – in that order – before arriving in England and Wales on February 19 for a 100-day domestic Trophy Tour as part of the build-up to this year’s World Cup finals tournament from May 30 to July 14 in Wales and England.

With more stops than ever before, the trophy started its journey from the ICC headquarters in Dubai on August 27, 2018.

Meanwhile, it was cheering news for NCF as the Nigeria female team has been ranked 36 in the world T-20 international.

According to the current publication by ICC on www.icc-cricket.com, Nigeria female team ranked 36th out of the 50 countries on the World T-20 International radar. 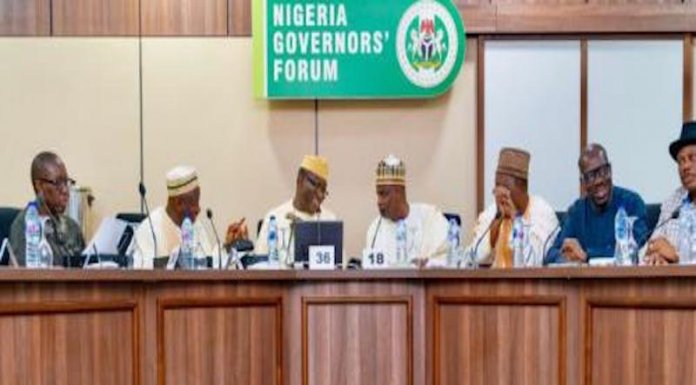