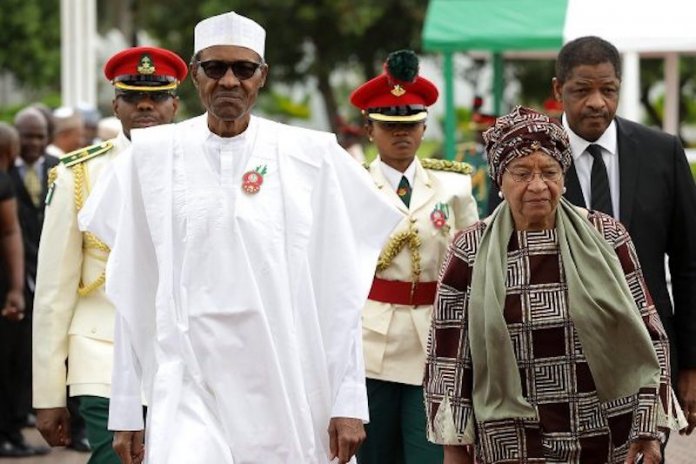 The election which commences with the Presidential election and National Assembly Election on February 16 is of great concern to the community.

As part of measures at deepening democracy in the subregion, ECOWAS usually send a delegation of observers to monitor elections in member States, who in turn reports the credibility or otherwise of the polls to the leadership of the community.