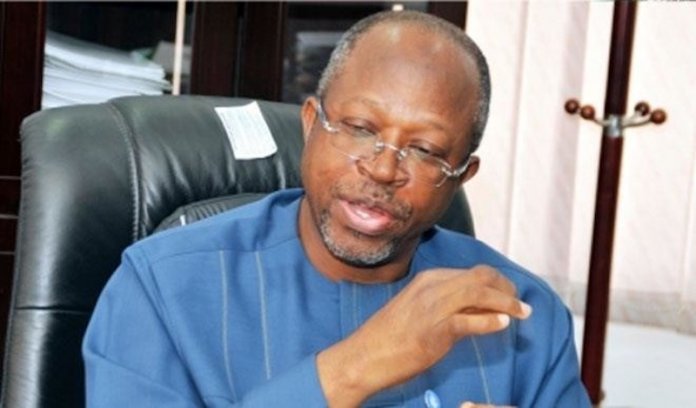 Jonathan Eze
In order to sustain and improve service delivery in 2019, the Enugu Electricity Distribution Plc (EEDC) has called on its customers for more support and partnership this year.

The call was contained in a statement issued by the Head of Communications, EEDC, Mr. Emeka Ezeh.
Ezeh, expressed appreciation to customers for their support, understanding and overall partnership with the company in the course of the year, despite the numerous challenges that adversely impacted on the quality of service delivery to customers.

Some of the recurring challenges which the company grappled with included vandalism, energy theft, accidental destruction of power facilities, meter bypass, illegal connections and reconnections.

Others were non-payment of electricity bills, attack on EEDC field officers and illegal tampering with electrical installations which interfere with the network and in most cases lead to destruction of electrical facilities.

Following series of engagements with customers, EEDC stated that it identified areas of focus and mapped out strategic plans to address the challenges. These included the upgrade of some transformers and relieving overloaded ones; installation of entirely new substations; overhauling some weak networks for quality electricity supply.

There was also plans to de-load some feeders and construct more injection substations to boost electricity supply in identified locations within the network, the firm stated.

“As a matter of fact, contract has been awarded for the construction of a 7.5MVA Injection Substation at ABS, Awka, which will cater for customers within ABS environs, Okpuno, Enugu Agidi, Awka Urban, Zik Avenue and parts of Nnamdi Azikiwe University, Awka,” the statement added.

“Also approved was the upgrade of Agu Awka Injection Substation from 7.5MVA to 15MVA. Order has been placed for the power transformer which is expected to be delivered hopefully before the end of the month.
“This will improve supply to customers at Agu Awka, industrial Area, Amansea, Nkwere Awka, Ifite Awka, Nnamdi Azikiwe University permanent site and its environs.

“The management of the company has equally engaged the services of some private contractors to facilitate repair of faulty transformers, thereby shortening the downtime periods experienced in the network,” it stated.

Ezeh, equally said the asset registration and customer enumeration exercise was still ongoing and appealed for maximum cooperation with enumerators, saying the exercise was aimed at making EEDC more efficient in providing quality service to customers.
“All these efforts cannot be effectively actualised without the support and cooperation of esteemed customers” Ezeh added.