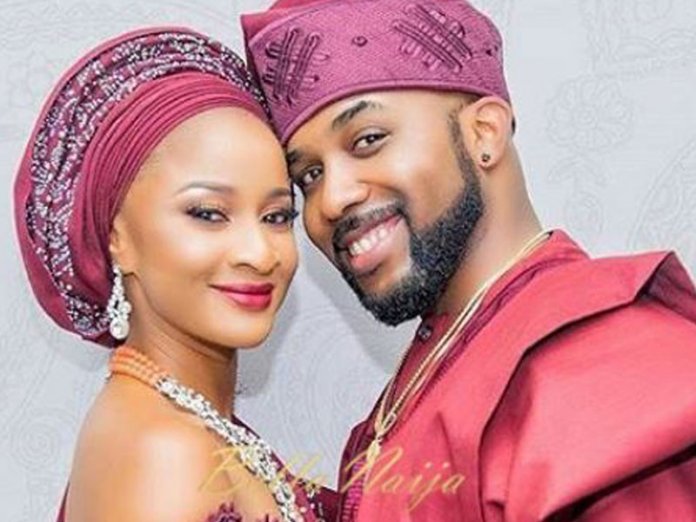 Wife of popular singer-cum-politician, Bankole Wellington, otherwise known as Banky W, Adesua Etomi, has reacted to the report that her husband allegedly collected the sum of N57million from the Muhammdu Buhari’s campaign team.

Last weekend, a woman identified as Miriam Shehu, who made the allegation on Twitter, also claimed the singer didn’t execute the project.

Banky W while reacting on Twitter described the allegations as false and threatened to sue the woman.
Adesua, who was also accused alongside her husband, has also come out to deny the allegation.

In a series of tweets, Adesua explained why she and Banky W were in Abuja last December.
In her reactions, Adesua revealed that, they were in Abuja in December for an event with EU and did no such contract as claimed by Shehu Miriam.

According to her, “My husband has never collected a dime to support Buhari. There is nothing to substantiate what you have written and I’m racking my brain about why you would write this. I’m saddened too. More because it is a huge lie but life has taught me that time reveals all things”.