The mother of Super Eagles Assistant Captain Ahmed Musa, Mrs Sarah Musa, who died after a brief illness in an Abuja hospital last week is expected to be buried in Edo State.

A source close to the footballer told allnigeriasoccer.com in Jos, Plateau State, earlier yesterday that that is the request of the family of the deceased..

Mrs Sarah Musa, an indigene of Edo was a pillar to the dashing forward while he was growing up in Jos. She followed the then young Ahmed to most of the grassroots football competitions in Jos following the earlier demise of his father while he was a toddler and the bond between mother and son was so strong.

Musa was too heartbroken to grant interview at his house in Rayfield, Jos yesterday as the former JUTH FC forward was still grieving.

Musa was granted compassionate leave by his Saudi Arabian club Al-Nassr FC following the loss of his mother. 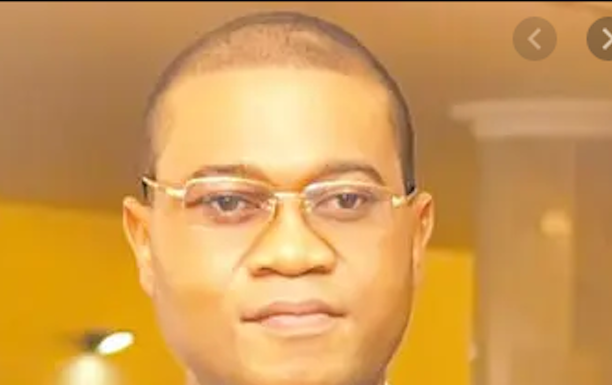