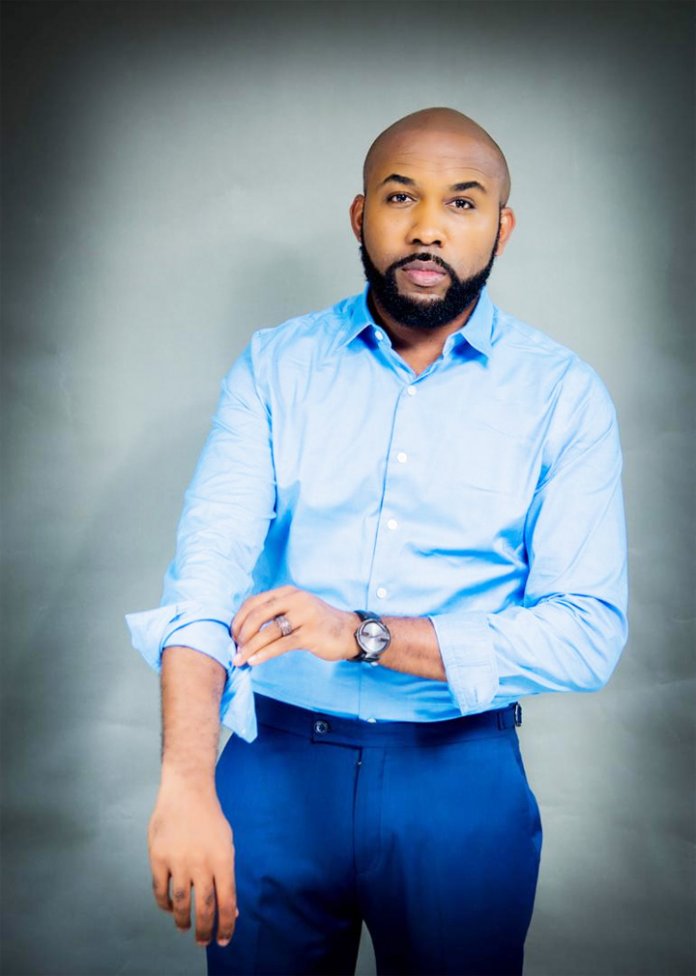 All is now set for the political debate among the four candidates contesting for the House of Representative Eti-Osa Constituency on Tuesday 4th February at the Civic Centre Victoria Island at 10am. The event is strictly by invitation

The debate, which is organised by Media Room Hub, in partnership with BBC Africa will be shown live on all its Nigerian platforms. Olatunji Samuel and BBC’s Busola Afolayan will moderate the show aimed at providing the electorate a platform to engage with the candidates.

Olubankole Wellington is aged 37. He is a musician, actor and politician under the auspices of the Modern Democratic Party (MDP) founded in 2017 the same year he declared interest.

The popular R&B artiste was born in the United States to Nigerian parents.

He had his primary and secondary education in Nigeria and tertiary education at Rensselaer Polytechnic Institute, New York on a scholarship.

Running under the canopy of the ruling party APC, Ibrahim Obanikoro is 35 years old. He is the son of former Minister of State for Defence, Musiliu Obanikoro.

Obanikoro contested chairmanship position of Ikoyi/Obalende Local Council Development Area on two occasions under the PDP and failed before he ported to APC where he won the ticket.

The 35 years old candidate of Alliance for New Nigeria (ANN) is a writer and entrepreneur. He is an alumni of University of Port-Harcourt and Pan-Atlantic University where he studied Human Anatomy and Masters respectively.

Adimefe was a host of the popular TV show, Rubbin’ Minds on Channels TV and resident guest on Smooth 96.1 FM’s Freshly Pressed. He also the Executive Officer of Imaginarium Creative Global.

Bakare is 50 years old. He is representing the PDP. He had both his primary and secondary school education at the Nigerian Model Schools, Idi-Oro Lagos.

He is a graduate of Business Administration from Federal Polytechnic, llaro, Ogun State.

He also worked with other institutions such as True Foods Nigeria Limited, MICON Engineering and Nigerian Ports Authority (NPA) among others. 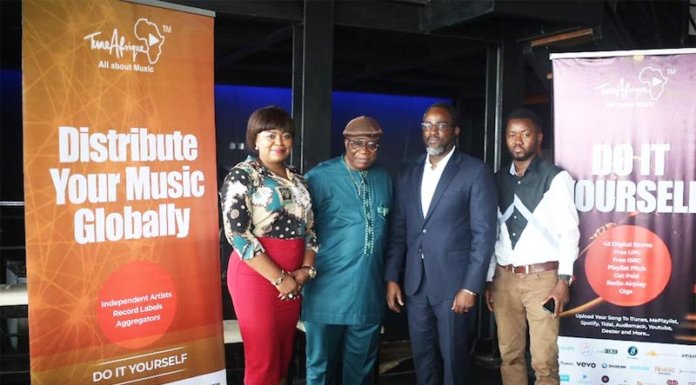