Ahmed also said  that, if elected, Atunwa would also place high premium on the welfare of  traditional rulers, youths and teeming women  in the state.

The governor gave the assurance at Ajase-Ipo, Oro , Arandun, Aiyedun, Omuaran communities in Irepodun Local Government Area of the state during he PDP campaign tour of the affected  areas.

He said that the PDP’s governorship candidate had garnered the requisite experience at both the legislative and executive arms of government to bring the dividends of democracy to the doorsteps of the people of the state.

“Atunwa has seen it all in the area of governance. He was a Commissioner for Information, Works and Finance in this state. He has also been the speaker of the state House of Assembly. And currently, he is a member of the House of Representatives,” he said.

Ahmed urged Kwarans to vote massively for all the PDP candidates during the forthcoming elections in the state.

In Oro, a few kilometres away from Ajase-Ipo, Governor Ahmed promised to elevate the status of the monarch to first class.

He added that the state General Hospital in Oro would soon be rehabilitated.

“The rehabilitation of the hospital has been approved. My administration will soon cash-back that,” he said.

Speaking earlier, Atunwa promised that his administration would ensure equity and fairness in running the affairs of the state.

He added that his government would prioritise youth employment and empowerment by encouraging entrepreneurship, saying, “I will also empower the women.

He also assured the local contractors will be partronised so as to boost the economic viability of the populace.

Atunwa said that, the era of bringing contractors from other parts of the country would be a thing of the past in the state if given the mandate to rule the state during the forthcoming general elections.

He noted that , the local contractors would be used to do works that would be of immense contributions to the socio wellbeing of the rural communities. 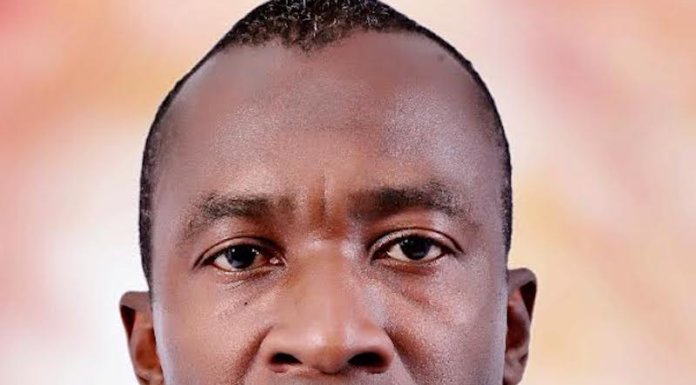