The federal government has disclosed that affluent Nigerians and companies who arbitrarily arrange with the distribution companies (Discos) to be connected to high-capacity 33 kilovolt (KV) power supply feeder lines would no longer be allowed to do so.

According to the government, such act affects the quality of supply to other Nigerians within the networks.
Stating that it was out to clean up what it described as an unhealthy industry practice, the government through the Nigerian Electricity Management Services Agency (NEMSA), explained that connecting power transformers of affluent Nigerians and industries on the 33kV feeder lines as against allowing them get supplies from 11kV lines has resulted to the rampant acts of load-shedding by Discos.

NEMSA, equally stated that to the disadvantage of other larger electricity users within the Discos networks, the practice often leaves less volume of electricity which in most cases are not enough for distribution after affluent consumers have been connected to 33kV lines.

Speaking at a recent meeting in Abuja where it presented its in-house conditions of service to industry stakeholders, the Managing Director of NEMSA, Mr. Peter Ewesor, also indicated that Discos had been mandated by the agency to disconnect power consumers and structures along their distribution Right of Ways (RoW).

Ewesor, noted that as at September 2018, the Discos had disconnected 1205 consumers on its RoWs, adding that the NEMSA order backing the disconnections was aimed minimising the rate of electricity accidents in Nigeria’s power sector.

“People construct networks today and you see them becoming fast older than what had been properly built years back and this is actually affecting quality and delivery of power supply to Nigerians.

“The first one that we have decided to take and look at is that you have been hearing of load-shedding every day especially in the downstream which is where power get to you and me from the transmission stations.

“There are power lines from the transmission stations that will carry bulk power supply to injection substations from where the power is stepped down to levels that will now feed houses.

“What we have discovered is that people now use these primary feeder lines as point loads – factories or individual houses of people of affluence now tell Discos they want 33kV power supply because they believe the power is better there and by the time you have several point loads on these lines, you will no longer get sufficient power to the injection substations where the larger society are being supplied and you will now hear load-shedding,” said Ewesor.

He further stated: “For instance, if an injection substation is 25 megawatts and there are point loads with maybe 20 500kV transformers, you are already taking about 10 megawatts out of it and what will be left is 15 megawatts which is what they (Discos) will be rationing.

“If you look at the possibilities that the lines are not healthy enough, that 15 megawatts will not even get to the consumers. And we have taken a decision to issue a ban on what we call indiscriminate use of 33kV primary feeder lines feeding injection substations for use as point loads.”

The NEMSA, Ewesor, noted would however allow Discos to connect consumers to 33kV lines which do not have a lot of injection substations or have excess capacities. 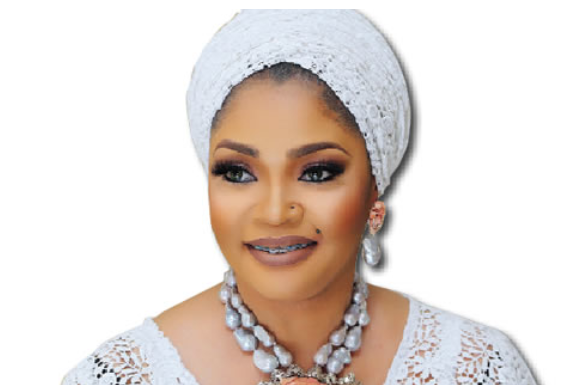