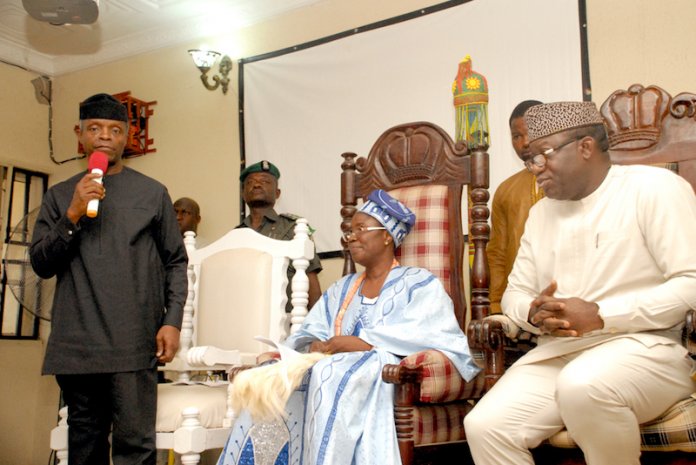 Vice President, Professor Yemi Osinbajo has decried the rate of fake news on the social media, noting that its capacity to cause great harm wasn’t in doubt.

Osinbajo, informed that the advancement in technology was one of the causes of fake news, even as he said he was once a target.

“The reason why fake news is now news is because of the greater dimensions of content.”

The VP, while delivering his speech at the BBC ‘Beyond Fake News’ conference, held in Abuja, themed, “Nigeria 2019: countering fake news’, disclosed, ” I think aside from the damage done to the credibility and integrity of public information, the capacity of fake news to cause harm, fear, and even fatal violence has been said over and over again.”

According to him, “If nothing is done urgently, a time will come when nothing will be believed.

“The capacity of fake news to cause great harm is not in doubt at all. Everyone now wants to wake up and blog, and we now have a lot of misinformation on the social media. Unlike the traditional media, which is ethically binding, the social media cannot really be regulated as such, collaboration is needed tackle the menace of fake news.”

He said, “If we are not careful World War III will be started by fake news and that fake news will be probably generated by a Nigerian. We should use technology to fight the menace of fake news, it’s a collective responsibility. Legislation is very important, when you have sufficient legislation to deal with those who purvey false news, laws of libel, slander and the crime called identity theft. All we need to do is to tell the law enforcement agencies and the attorney general to treat this particular crime a little bit more seriously to understand that it undermines society, stability and debases knowledge. It distraughts the mentality of the younger vulnerable generation.”

Soyinka added that those who create fake news are sick in the head and they are also cowards because they lack a conviction of their own and so they transfer to other people what they really are thinking.

In his words, “Disinformation is a very serious matter and when you are in election year, you have to watch out because one information that’s false and deliberately planted to create confusion can lead to complete breakdown of law and order. As the chairman of information and voter education committee of INEC, we have had a situation where it was reported that we have established polling units in Chad, Nigel and other neighboring countries for the purposes of getting those they call the internally displaced persons to vote in the election, which was absolutely not true at all. And we had to grabble with that because people are looking at the votes, nobody wanted to believe us when we said there’s nothing of that sort. They are talking about politicians because there’s contestation for space, there’s issue of counting numbers and so on.” 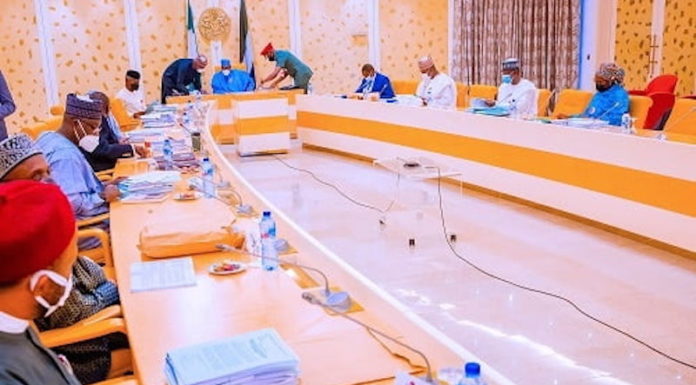