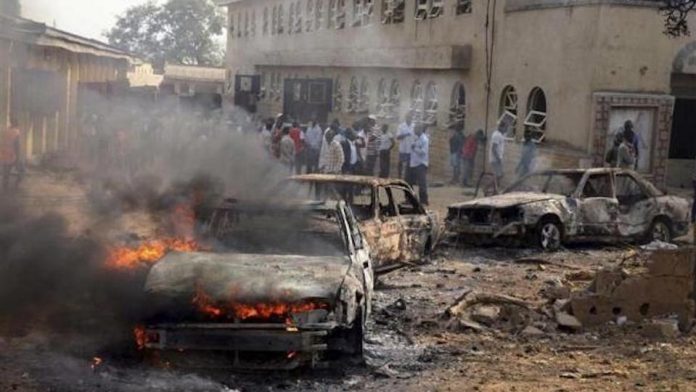 By Micheal Olugbode in Maiduguri

The United Nations yesterday decried the conflict in North-east Nigeria, stating that Boko Haram attacks since November 2018 had caused over 43,000 persons to flee their homes with more than 32,000 taking refuge in Maiduguri, the Borno State capital.

A statement by Head of Communications at the United Nations Office for the Coordination of Humanitarian Affairs (UN-OCHA), Samantha Newport, said renewed attacks had also cut off access to humanitarian assistance to some towns in troubled Borno State with Rann, a border town with Cameroon, recently attacked by the insurgents, having no access to humanitarian workers.

The UN said immediately after the January 14 attack on the border town, 14 aid workers were withdrawn.

According to the statement, “The United Nations Humanitarian Coordinator in Nigeria, Mr. Edward Kallon, has expressed grave concern over the interruption of aid delivery to tens of thousands of internally displaced people in Rann, a town in eastern Borno State about 10 kilometres from the border with Cameroon, following a deadly attack by a non-state armed group.

“The interruption in the delivery of humanitarian assistance to Rann is the direct result of an attack that started at dusk on 14 January 2019 on the military base and continued into the next day. At the time of the attack, an estimated 76,000 internally displaced people were living in Rann.

“A medical clinic, warehouses with humanitarian supplies and accommodation for aid workers were looted and destroyed in the attack. The market and shelters in the camp were burned down by the attackers.”

The statement further noted that “Several civilian fatalities have also been reported, although the total number is not yet known, and thousands are reported to have fled to Cameroon. In addition, 14 aid workers, who were in Rann during the attack and able to hide, were withdrawn the day after by helicopter. At present Rann is inaccessible to international humanitarian organisations both by road and by air.”

Kallon in the statement noted that the attacks on Rann, are increasingly frequent, adding that it is having a devastating impact on the civilians taking refuge in the isolated town “and severely affecting our ability to deliver life-saving aid to women, men and children in need.”

He added that the attack has spread fear among an already vulnerable population, and humanitarian assets were also targeted, urging government to protect civilians, including aid workers.

The statement confirmed that the conflict in North-east, now in its tenth year, has triggered massive displacement and caused severe humanitarian crisis with more than seven million people in need. 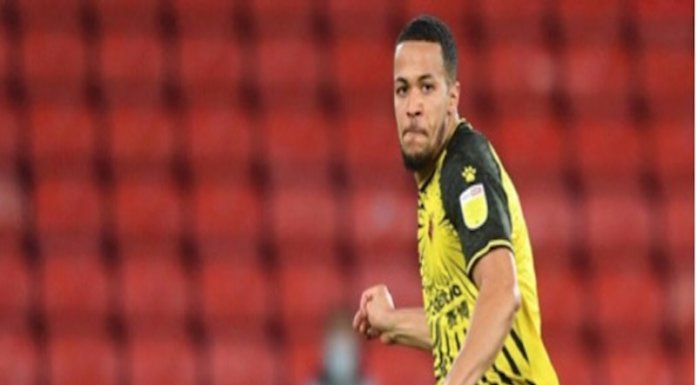