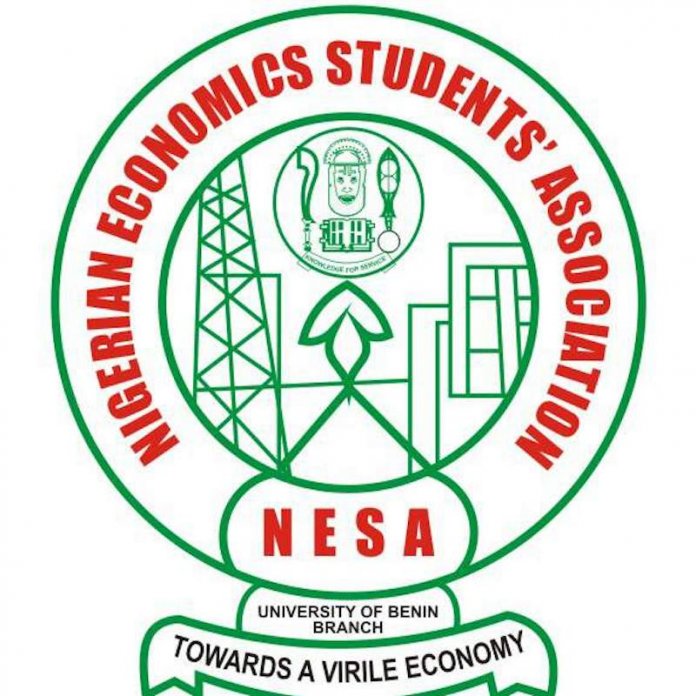 The Nigerian Economic Students Association (NESA) chapters of the University of Lagos and University of Ilorin will on Saturday, January 19, 2019 set the agenda for oil sector reform for presidential candidates at a debate.

The organisers of the event, The Peter Bauer Foundation (aka The Liberal Forum), in a statement Friday, said the debate titled: ‘Reinvesting Nigeria’s Fuel Subsidy: Pro-poor Growth Versus Social Protection Programmes’, will take place at the Freedom Park, Lagos.

The statement quoted the Secretary of the Governing Board of The Liberal Forum, Dr. Abimbola Agboluaje, as saying: “In 2018, the federal government spent about N1 trillion on fuel subsidy while it spent less than N700 billion on education and health. There is little doubt that the fuel subsidy is better targeted at alleviating poverty and improving the livelihoods of the poorest Nigerians.

“Young Nigerians have a special stake in whether trillions of naira are invested in providing them a sound education or in infrastructure or used to subsidise consumption of fuel by better-off Nigerians. These choices play an important role in determining the capacity of the economy to create jobs for young people.”

According to the organisers, debaters from the University of Lagos will argue that the fuel subsidy is economically inefficient and unfair to poor Nigerians and that it is better to invest it in improving education, health and infrastructure, as this will boost economic growth and enhance the productivity and income of the poor.

The opposing team from the University of Ilorin will contend that the fuel subsidy is better invested in social transfers which target only the poorest Nigerians.

The Peter Bauer Foundation said: “It is ridiculous for Nigerians to still debate whether the fuel subsidy should be eradicated or not given that Nigeria now has 86 million people living in extreme poverty, the highest in the world and 10.5 million children out of school, also the most of any country in the world.”

It said participants in the debate will be scored on how well they can advance evidence to support the view that the fuel subsidy stifles Nigeria’s economic potential and is unfair to poor Nigerians.

Agboluaje added that the debaters will use evidence of how other countries have eradicated the fuel subsidy, reinvesting it in protecting poor citizens and/or on expenditure, which enhances economic growth, to support their arguments.

The Peter Bauer Foundation is a non-partisan economic and public policy think tank devoted to popularising policy choices that enhance the wellbeing of all Nigerians.

It believes policies that limit the control politicians and civil servants have over economic resources and activities motivate the private sector to invest and create jobs and reduce opportunities for corruption and thus allowing the nation’s resources to be used for the maximum benefit of all Nigerians. It has 7,600 members, consisting of mostly university students.