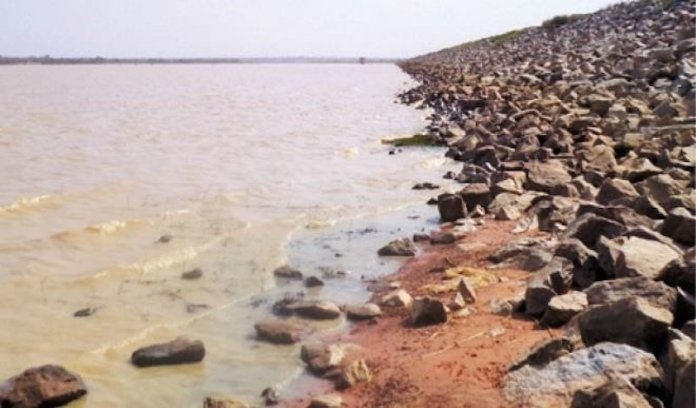 The federal government has released the sum of N12 billion for the implementation of Zobe Dam in Katsina State as part of its efforts to boost water supply across the country.

The water project, which is being handled by the Federal Ministry of Water Resources, was awarded in 2016 by the administration of President Muhammadu Buhari and is expected to be completed in April 2019.

Governor Aminu Bello Masari, who gave the figure when he paid homage to the District Head of Kurfi, Ahmadu Kurfi at his palace in Kurfi, Thursday said six local governments and neighbouring communities residing along the pipelines would benefit from the scheme if completed.

According to Masari, “The water project when completed will supply water to six local governments of Dutsinma, Kurfi, Batagarawa, Kankia, Katsina and Charanchi. Government is committed to assuaging the plight of residents across the state.”

The governor, who was at the palace of the monarch to seek royal blessing ahead of his re-relection campaigns, however assured him of the All Progressives Congress (APC) determination to cater for the welfare of the electorate in all ramification.

Meanwhile, at the venue of the campaign rally in Kurfi and Dutsinma local governments, the governor called on eligible voters to vote for President Muhammadu Buhari and other APC candidates.

He said: “You will not regret if you re-elect President Muhammadu Buhari and other APC candidates in February and March general election.”