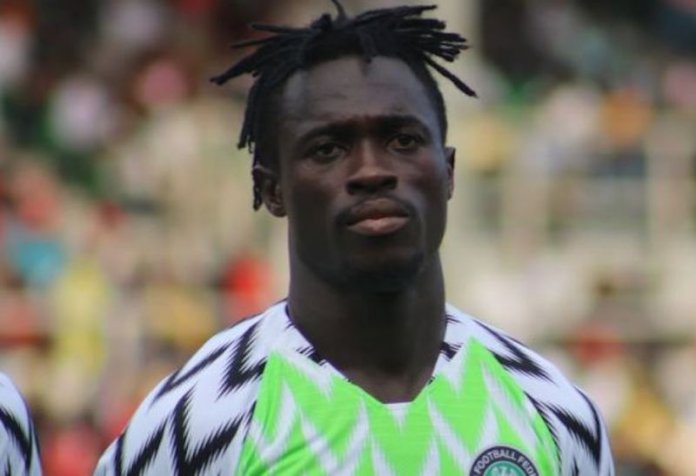 African champions Esperance have pulled off a transfer coup with the signing of Nigeria international Junior Lokosa. The Egyptian club announced this good news on their website yesterday.

Lokosa, who has one cap for the Super Eagles A team, has inked a two-and-a-half year deal with Esperance following a successful medical, two days after he arrived in Tunis.

He put himself in the shop window after finishing as top scorer in last season’s Nigerian Professional Football League.

Esperance presently occupy the second position in the table after 11 games in the Tunisian Ligue 1. 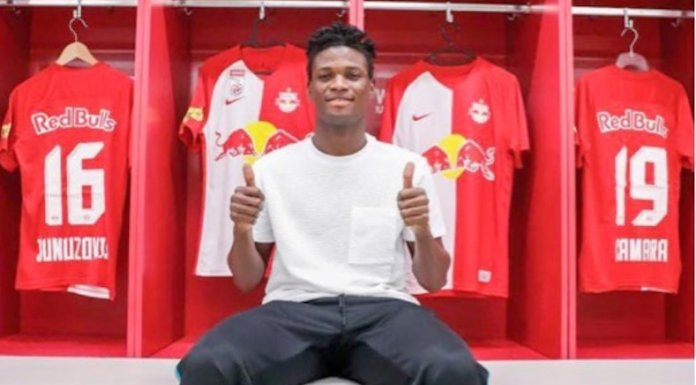