As part of ongoing bid to upgrade infrastructure in the aviation sector, the Nigerian Airspace Management Agency (NAMA) has installed Category II Instrument Landing System (ILS) at the Benin Airport.

A statement issued by NAMA spokesperson, Mr Khalid Emele, on Tuesday in Lagos said the Managing Director of the agency, Capt. Fola Akinkuotu, made the announcement while addressing members of staff.

Akinkuotu said the installation of the ILS was in line with an earlier pledge by the agency to upgrade navigational infrastructure in strategic airports across the country in a bid to boost the socio-economic activities in such areas.

He also said that the agency had replaced the ILS, which was damaged by an aircraft in 2018 at the Port Harcourt airport.

According to him, the flight commissioning handled by Omni-Blue Aviation Ltd indicated that the newly installed landing aids are operating at optimal capacity.

He assured Nigerians that the installation of CAT II ILS would commence at Maiduguri, Jos and Minna airports soon.

On staff welfare, Akinkuotu said that the management said the agency had concluded plans to enroll NAMA staff in the National Health Insurance Scheme (NHIS) to ensure a healthy and productive workforce,.

He assured the staff that the contentious issue of review of Condition of Service (COS) was being handled and would soon be concluded by government.

The NAMA boss expressed gratitude to management and staff of the agency for the support and cooperation accorded him since he assumed office two years ago.

He noted that whatever successes his administration had recorded could not have been without the individual and collective effort of NAMA workers.

While cautioning staff to desist from frivolous expenses, he enjoined them to put in more effort to move NAMA to the next level, adding that the agency would honour deserving members of staff with special awards. (NAN) 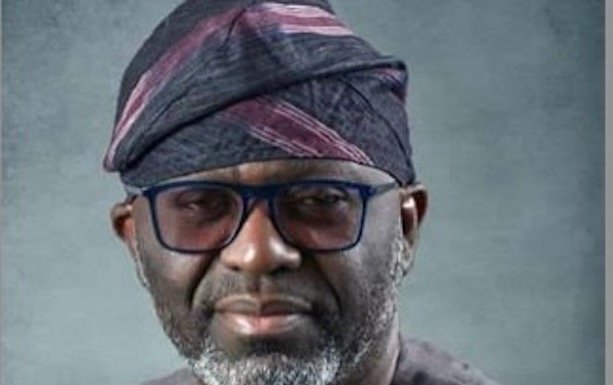