The vice presidential candidate of the Peoples Democratic Party (PDP), Mr. Peter Obi, has said the 2019 election is all about the survival of Nigeria.

He added that the contest was not essentially about the party’s presidential candidate, Atiku Abubakar, and President Muhammadu Buhari.

Obi said this yesterday in an interview with journalists at Amichi in Nnewi South Local Government Area of Anambra State, while speaking on the state of the nation under the three-and-half-year rule of the All Progressives Congress.

He said Buhari had shown the lack of capacity to govern Nigeria, citing the numerous economic and security challenges facing Nigeria since the inception of his administration.

He urged Nigerians to use the general elections to vote out the president, saying that he should not be allowed to continue.

Obi regretted that the country’s teeming youths had been rendered unproductive due to lack of vision, planning and effective implementation of government policies and programmes.

He said: “It is unfortunate that under Buhari’s APC government, Nigeria has become the poverty capital of the world.

“A situation where a quarter of Nigeria’s 2019 budget is devoted to servicing the country’s debt portends grave danger.”

The former governor of Anambra State expressed the hope that Nigeria would be made to work again, if Atiku is voted into office. 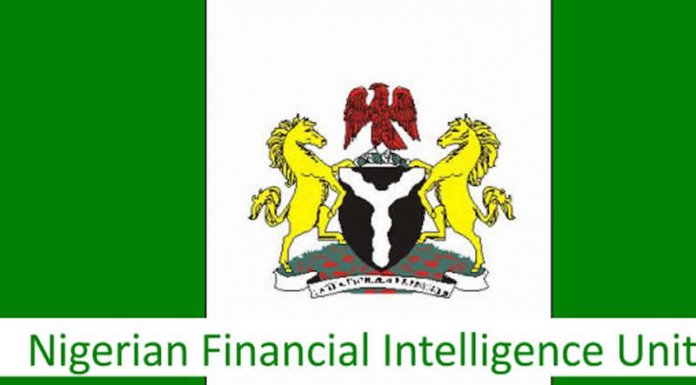