The Deputy National Publicity Secretary of the All Progressives Congress (APC), Yekini Nabena, has alleged that the opposition Peoples Democratic Party (PDP) is hiring a former Chairman of the Independent National Electoral Commission (INEC) to act as an election consultant for the forthcoming polls.

Nabena, who spoke with some journalists in Abuja, said the plan is to use INEC officials loyal to the former INEC chairman and under his payroll to compromise the system from within.

Nabena refused to disclose the name of the former INEC chairman, but challenged the PDP and its presidential candidate, Alhaji Atiku Abubakar, to deny the allegation and equally charged relevant authorities to investigate the veracity of his allegation.

“Following the exposure of the PDP’s initial plot to use Russian hackers to compromise INEC servers, the PDP has now hired a former INEC Chairman as an election consultant. This INEC chairman was notorious for rigging elections for the PDP over the years.

Asked to comment on the uproar that greeted the recent appointment of Mrs. Amina Zakari as chair of the INEC’s ad hoc committee on National Collation Centre for the 2019 elections, the Bayelsa-born APC Chieftain said Nigerians should not be deceived by the PDP-sponsored protest and fake news over her appointment.

“The baseless protest is a ploy to create a distraction for their (PDP’s) election rigging and hacking plans.

PDP has deliberately chosen to be blind to the fact that Mrs. Zakari is not a blood relation of the president as it alleged. Infact, her appointment was done by former President Goodluck Jonathan.

“Besides, INEC has publicly stated the roles of its recently inaugurated adhoc committees. The collation centre committee chaired by Zakari is in charge of operational logistics of the centre such as electricity, internet, live transmission as well as accreditation for access to the ICC and security of the venue.

He said Zakari’s committee is not saddled with actual collation of results, adding that only the chairman of INEC, who is the returning officer for presidential election, decides the validity of
votes.” 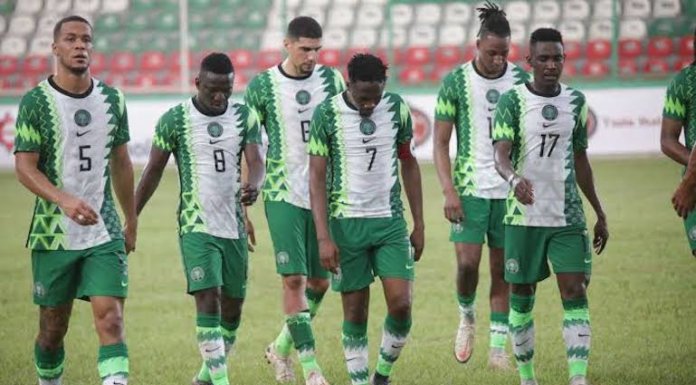