The wife of the presidential candidate of the Peoples Democratic Party (PDP), Hajiya Titi Atiku Abubakar, has asked the Nigerian electorate to vote out President Muhammadu Buhari in the February 16 election.

She said the president lacks the knowledge and capacity to meet the expectations of Nigerians.

Mrs. Abubakar who spoke yesterday in Abuja at an event with the theme: “Kick Out Hunger, Kick Out APC”, also said that Buhari lacked knowledge of the economy and should not be allowed by Nigerians to realise his second term ambition so as to avoid shutting down the country.

“The President himself, I don’t think he knows the economy. The government has devastated the economy and we must reorganise Nigeria by bringing in competent managers,” she said.

She said the All Progressives Congress (APC) has crippled the country’s economy and brought hunger and poverty to Nigeria, but assured that if elected, Atiku would “get Nigeria working again.”

She added, “We are going to get Nigeria working again; people are hungry. Hunger is causing many of our children to go into prostitution. It has become clear that the current political establishment has lost its way and Nigerians have to endure the epic disappointment.

“We want Amina Zakari out of that place so that everybody will be Atikulated. Why did Buhari refuse to sign the Electoral Act Amendment Bill into law? It is because of the rigging they want to do. But we should vote on that day and defend our votes; we must ensure our votes counted.

“We are flagging off a campaign on how women, especially those at the grassroots will vote during the elections.” 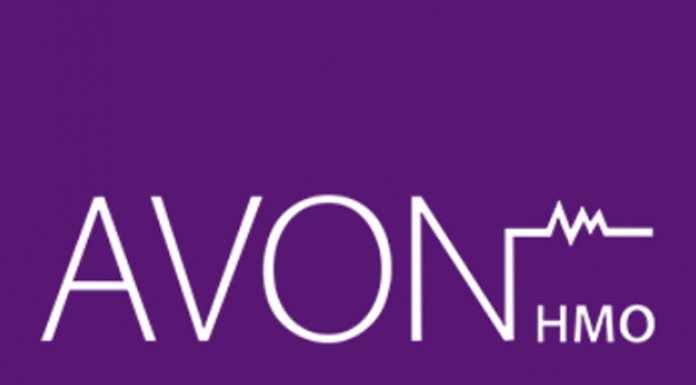