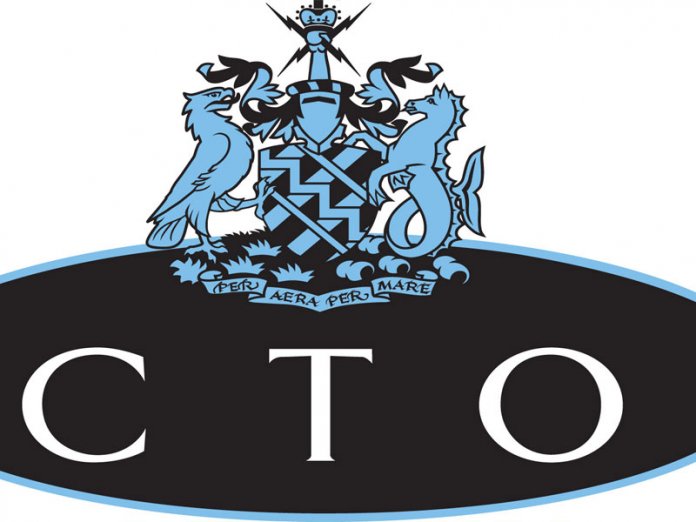 The initiative is expected to benefit Nigeria and 87 accredited Commonwealth organisations.

Commonwealth Secretary-General, Patricia Scotland, who made the announcement, said the strategy would boost collaboration between the 87 accredited Commonwealth organisations, in order to promote democracy, human rights and the rule of law.

The Secretary-General said the new Commonwealth Secretariat Partnerships Strategy would provide a clear method for engaging with each category of partner from a results-based management perspective.

According to her, “Most of you will be aware that on becoming Secretary-General, I undertook a review which led to re- organisation of the Secretariat.

“Within our reconfigured structure, and so that we are better placed to mobilise the potential of partnerships, a dedicated Innovation and Partnerships team was established within the Strategy, Portfolio and Partnerships Division.

“This is an important element in the new structure, because collaborating with international and Commonwealth partners is a key principle in the outcomes-based strategic plan to which we are now working and which covers the period until our financial year 2020/21.”

During the dialogue, Acting Secretary-General of the CTO, Gisa Fuatai Purcell, received updates on how the accreditation process works, on election observation, the Commonwealth’s cyber declaration and its implementation, as well as an update from the Commonwealth Council for Educational Administration.

“The CTO looks forward to working even more closely with the Secretariat and further expand our partnership with them,” Purcell said.