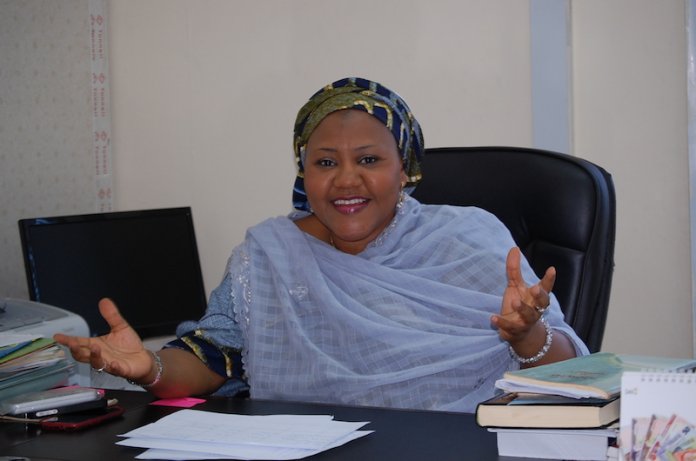 Kano state representatives at the national and state legislatures have been faulted over the failure to enact laws that would address the menace of Al-Majiri in the state.

Barrister Aisha Ibrahim Dankani, an activist and House of Representatives candidate on the platform of the Peoples Redemption Party, (PRP) from Dala Federal Constituency in Kano, alleged that, in the past 10 years, Kano State Government has been submerge in the efforts to overcome the challenges associated with Al Majiri system.

According to her, “the lawmakers have kept quiet on the issue in Kano”.

She told journalists at her residence in Kano on Tuesday, Dankani questioned the continued stay of the legislators in the legislature. “Where are the laws to help address the issue of Al-Majiri in Kano, where are the laws, if any that were pursued by our lawmakers to proffer solution to this problem.

“The lawmakers from Sokoto is different from the lawmaker from Kano, same with the law maker from Akwa Ibom, because the problems in their constituencies are differ,” Dankani stated.

According to her, poor execution of constituency projects has aided the continuous existence of poverty in majority of the constituencies that are represented by the lawmakers.

She lamented that the level of participation of women in active politics is not encouraging.

Dankani also urged women to flood into the participation in active politics with the motive to ensure their voices are heard.