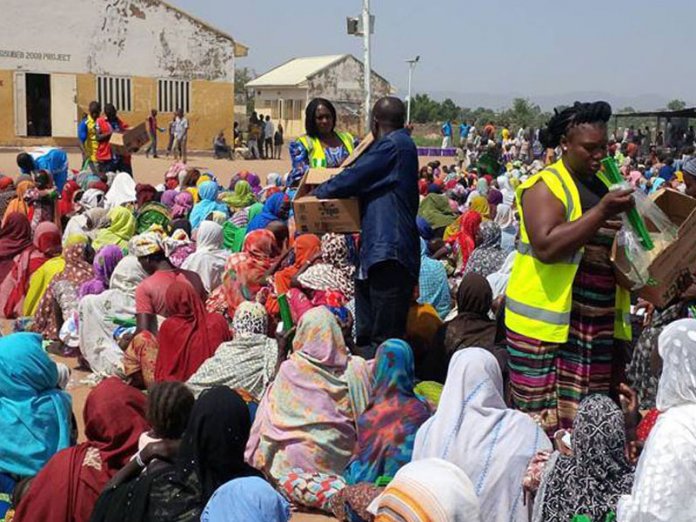 In a bid to further spread the message of hygiene and disease prevention through hand-washing, Lifebuoy has visited Internally Displaced Persons (IDP) in Dauda Camp, Makurdi, Benue State.

With over 80 per cent of IDPs in the camp exposed to menacing diseases such as diarrhoea and pneumonia – which are preventable by regular hand-washing with soap – the representatives of the Lifebuoy brand brought the behavioural change message of hand-washing to the camp with the hope of reducing these health risks by two-thirds come 2020.

According to Lifebuoy Brand Manager, Lanre Odupe: “Nigeria has one of the largest child mortality rates in the world. We were the country with the 3rd highest number of new-born deaths in 2016 and is projected to overtake India by 2021. Such unpleasant statistics are a reminder that the local corporates have a role to play in raising awareness for interventions such as hand washing to reduce child mortality, and generally improve the health of as many families as possible.”

Benue State First Lady, Eunice Ortom, who was present at the visit further added that although the state government was doing a lot in responding to the needs of the IDPs by providing relief materials and facilities at the camps, there has also been a need for private organisations to play active roles in furthering their wellbeing through health education and the provision of materials as demonstrated by Lifebuoy and Unilever.

“The influx of persons into the camps owing to unfortunate circumstances increased the number of IDP camps and the population of these camps have continued to grow.

“The state government is doing all within its power to see that there is no lack in the camps. Hence, it is great to see corporates like Unilever step up and not only educate the internally displaced persons on proper hygiene practices, provide items that will go a long way in improving the standard of living in the camps,” she said. 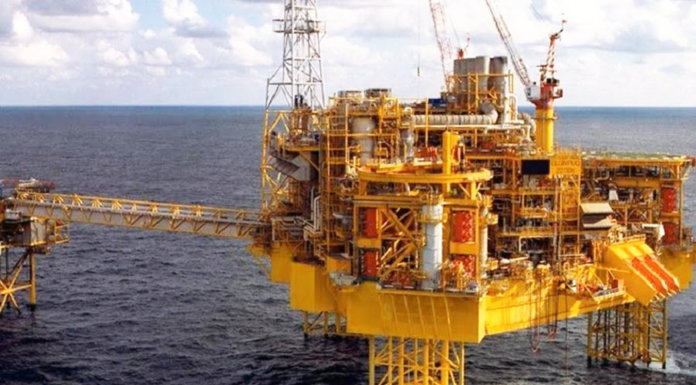