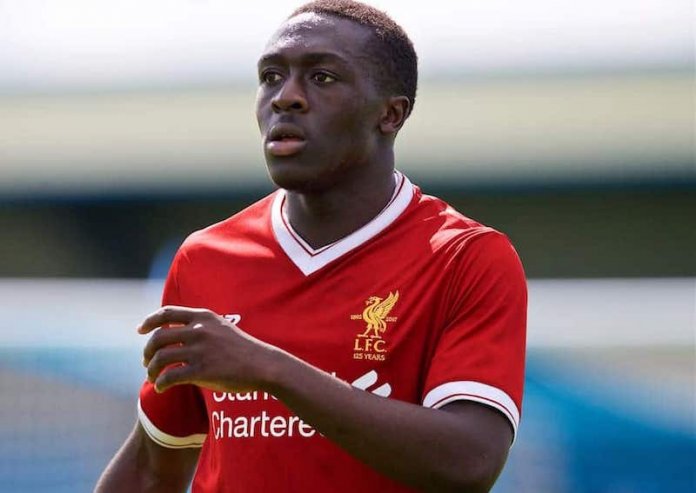 ​Liverpool starlet and Nigerian-born Bobby Adekanye is close to agreeing a permanent move away from Anfield, with Lazio his likely destination.

The 19-year-old Nigerian is yet to make his first team debut for the Reds, but has been training with Klopp’s first team.

The youngster, who plays his international football for the Netherlands, has appeared nine times in Premier League 2 this season, scoring once.

According to reports from UK’s ​The Mirror, Lazio have been negotiating a deal for Adekanye since November and they believe they are now close to agreeing a five-year deal for his services.

​Liverpool were reportedly keen on retaining the talents of the young winger, but due to Adekanye’s over-demanding agent, they are now willing to let him go, and should he agree terms, he will be a Lazio player in the summer.

The former ​Barcelona and Ajax man joined the Reds in the summer of 2015, but with his contract expiring this year, he will likely leave the club on a free transfer.

Lazio are in desperate need of reinforcements, with the Italian giants having finished in the top four just once out of the last six seasons.

Furthermore, with league-leaders Juventus currently 21 points better off than Lazio, they could look to make improvements to their squad during this month’s transfer window with Adekanye not set to join until the summer.

Although Adekanye may not be the quick-fix they require right now, he has shown in a Liverpool shirt that he has potential to be a first team regular at one of Europe’s biggest clubs.

From a Liverpool perspective, Adekanye is surplus to requirements right now, with very few players in world football likely to displace any of Liverpool’s high-flying front three.

Police Arrest Kidnappers of Chinese Contractor, 29 Others in Ekiti